Amazon’s JEDI lawsuit is on hold until mid-August 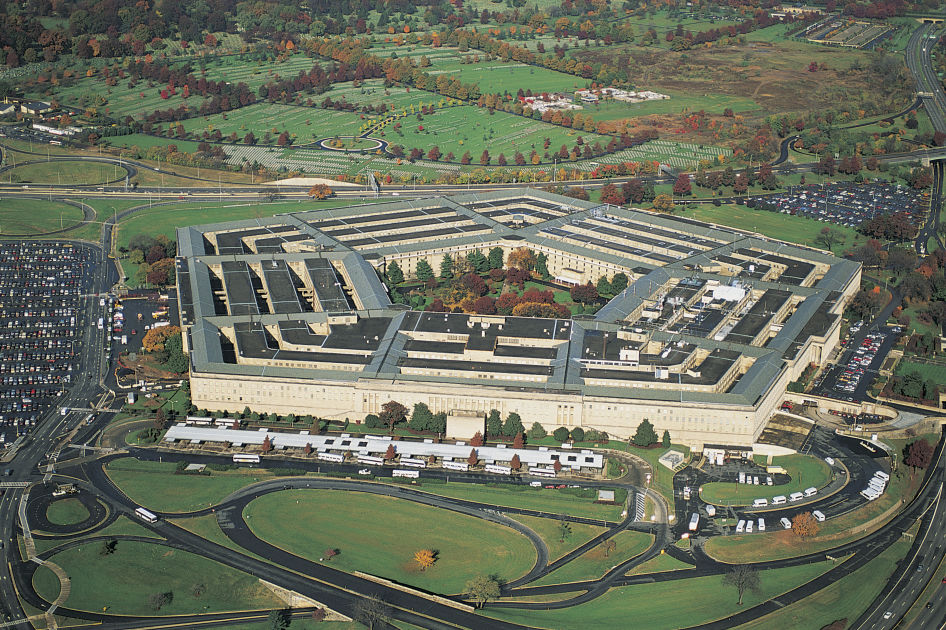 The last point is especially interesting, as the President and Jeff Bezos have been critical of one another for quite a while now. In its complaint, Amazon said that the DoD’s decision was brought about by “improper pressure from President Donald Trump, who launched repeated public and behind-the-scenes attacks” against the company and its chief. The Pentagon inspector general’s office investigated the claim, but it concluded that it wasn’t the case: The office said it found no evidence that the decision to award the contract to Microsoft was the result of interference from the President.

While the case is currently on hold, Reuters notes Campbell-Smith previously said that Amazon was likely to succeed based on its argument that the “DOD improperly evaluated” Microsoft’s data storage in one price scenario. She also said that Amazon will likely be able to show that Microsoft’s scenario was not “technically feasible” like the Pentagon assessed. As for the Pentagon, it said it would reevaluate parts of the deal tackling technical aspects of the deal cited by the judge if she sent the contract back for review.