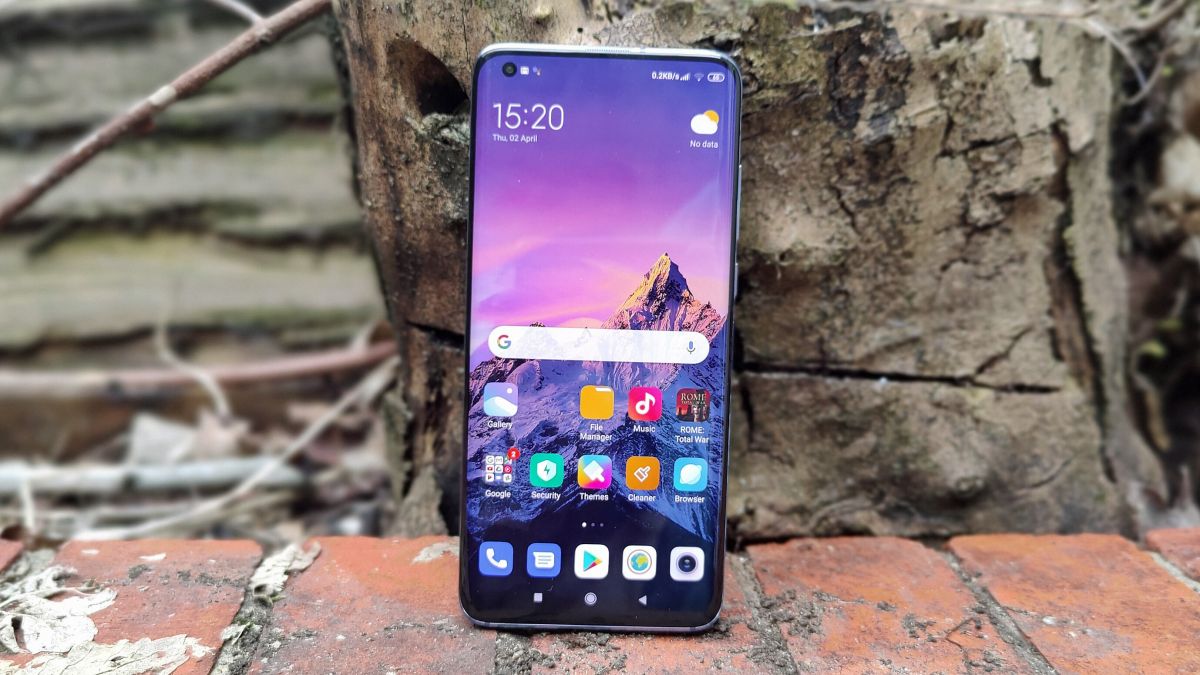 The Xiaomi Mi 10 Pro packs plenty of top-end features like a great camera array, snappy charging, and a good-looking screen, but it also has a rather high price tag, and a few software issues might put off some users too.

Xiaomi had a great 2019 between the Mi 9, Mi Note 10 and various Redmi devices, and it kicked off 2020 with the Mi 10 series in March. These phones (save the Mi 10 Lite) have top-end Snapdragon 865 chipsets, 5G connectivity, 108MP main cameras and decent AMOLED screens.

The Xiaomi Mi 10 Pro is the most premium of the bunch with a better quad-lens camera array than the Mi 10, more storage, and faster charging capabilities. There are relatively few differences between this and the base device compared to, say, the Samsung Galaxy S20 and S20 Plus, but the Mi 10 Pro should still be the stronger device.

In fact, the Xiaomi Mi 10 Pro could end up being the company’s most premium phone of 2020, given precedent. Below you’ll find our first thoughts on it.

The Xiaomi Mi 10 Pro’s sale date depends on the country. It’s launching on either April 7 or April 15 in various European countries, but it’s set to come to the UK and other regions at an unspecified later date.

The Xiaomi Mi 10 has many design traits in common with the aforementioned Mi Note 10. Its display is curved, although not to the same degree as many top-end phones, and on the back there’s a fairly prominent camera bump housing all but one of the lenses (the other is in its own protrusion just below).

On the right edge there’s a volume rocker and power button, both of which feel easily reachable without employing a second hand, and there’s a USB-C port on the bottom of the device (although no 3.5mm headphone jack).

In general the Xiaomi Mi 10 Pro feels pretty easy to use in one hand, despite the fact its dimensions of 162.5 x 74.8 x 9mm aren’t exactly those of a ‘compact’ phone. It did feel a little slippery, though.

The display is a 6.67-inch AMOLED screen with a 1080 x 2340 resolution and a 90Hz refresh rate. It’s broken up only by a punch-hole cut-out in the top left corner, so its front-facing camera is in the same position as the Huawei P40, Oppo Find X2 and more phones, and this position seems to be a growing trend.

In general the screen is quite good-looking, and we particularly admired the contrast ratio and color accuracy. We also noticed that battery drain wasn’t too bad when using all the bells and whistles of the screen, and the always-on display didn’t draw as much power as we expected either.

The Xiaomi Mi 10 Pro has a Snapdragon 865 chipset, the most premium processor available to Android handsets at the time of the phone’s release, and as a result it’s a pretty powerful device.

In fact, it nearly matched the Samsung Galaxy S20 Ultra’s multi-core benchmark scores, so it should perform similarly for demanding tasks like gaming and video editing.

The Xiaomi Mi 10 Pro is also a 5G phone, another perk of the choice in chipset, although we didn’t get to test the phone’s connectivity speeds. Saying that, how snappy a connection is tends to depend more on the network than the device.

The Xiaomi Mi 10 Pro’s battery is 4,500mAh, which is a fairly decent size, although just a touch smaller than the base phone’s size. In our time with the phone it felt well optimized to deal with the fairly demanding screen technologies, as previously stated, although battery drain for gaming and watching content felt more in line with what we’re used to in other devices.

The operating system on the Xiaomi Mi 10 Pro is Android 10, the latest of Google’s software, with Xiaomi’s MIUI 11 laid over the top. As with all Android overlays, MIUI is mainly an aesthetic change with icons and options looking different.

Two of our biggest MIUI gripes are back here though. There’s quite a bit of pre-installed bloatware, including multiple games and a few other apps like WPS Office and LinkedIn.

In addition, there’s no support for gesture navigation, and while your mileage with that may vary on other handsets, it’s certainly a lot quicker than the typical three-button option.

One other issue we had is that the in-screen fingerprint scanner felt noticeably slower than others we’ve tested.

While we didn’t get to test the phone’s cameras as much as we’d have liked (thanks to the UK’s lockdown), we did give them a brief whirl, and can also refer to our experiences with the Mi Note 10, which has an almost identical camera arrangement, although software improvements may make the cameras on this newer phone a touch better.

The Xiaomi Mi 10 Pro’s main camera takes shots that are bold with good contrast and accurate-looking colors, and this feels as much the work of the AI scene optimization as the camera itself. However this camera was a little slow to focus compared main cameras on other flagship devices.

The ultra-wide camera took decent pictures too, with little to no distortion at the sides, and this snapper is also responsible for the macro mode. Macro images looked very good, and came into focus very quickly, and we’re glad this shooter was used in place of the Mi Note 10’s dedicated macro lens.

We didn’t get to test the portrait camera at all, but this was perhaps our favorite part of the Mi Note 10’s snapper array, so if nothing’s changed here it should be a hugely versatile and accomplished snapper.

We briefly tested the zoom camera, but not enough to give any proper verdict on it. It supports 5x optical, 10x hybrid and 50x digital zoom, although at only 8MP its sensor isn’t exactly high-res.

Shot with the main camera

Shot with the macro camera

The front-facing camera is 20MP, and it took decent selfies, but in portrait mode it really shone by accurately blurring backgrounds and highlighting the right parts of the face.

Xiaomi made a point of detailing videography elements of the Mi 10 Pro at launch too, so we took a look at them. You can shoot in resolutions from 720p to 8K, so this phone is now one of many that can shoot in a resolution so high that most people won’t have a device that can properly display it. You can shoot at 30fps or 60fps, although 8K only works at 30fps.

There are plenty of options to tweak your video shooting experience, with a 21:9 mode (the aspect ratio of movies), moving object tracking, beauty and color filters, and auto-stabilization. We were also pleased to see the Slow Motion mode could shoot in 1080p, which is far from a given for many phones.

As you’ve probably garnered from this hands-on review, the Xiaomi Mi 10 Pro is very similar in many ways to the Mi Note 10, and despite a few notable new features like 5G, the chipset and a better display, it remains to be seen if the newer phone deserves to be near double the price.

Saying that, there do seem to be plenty of features of the Mi 10 Pro that might show their face the more we test, as the video shooting modes seem promising and the battery optimization software and charging speeds promise to really reduce the burden of regularly powering up the phone.

Stay tuned for our full Xiaomi Mi 10 Pro review coming soon, once we’ve properly put the phone through its paces to see if it can justify its high price.

What is a hands on review?

Hands on reviews’ are a journalist’s first impressions of a piece of kit based on spending some time with it. It may be just a few moments, or a few hours. The important thing is we have been able to play with it ourselves and can give you some sense of what it’s like to use, even if it’s only an embryonic view. For more information, see TechRadar’s Reviews Guarantee.