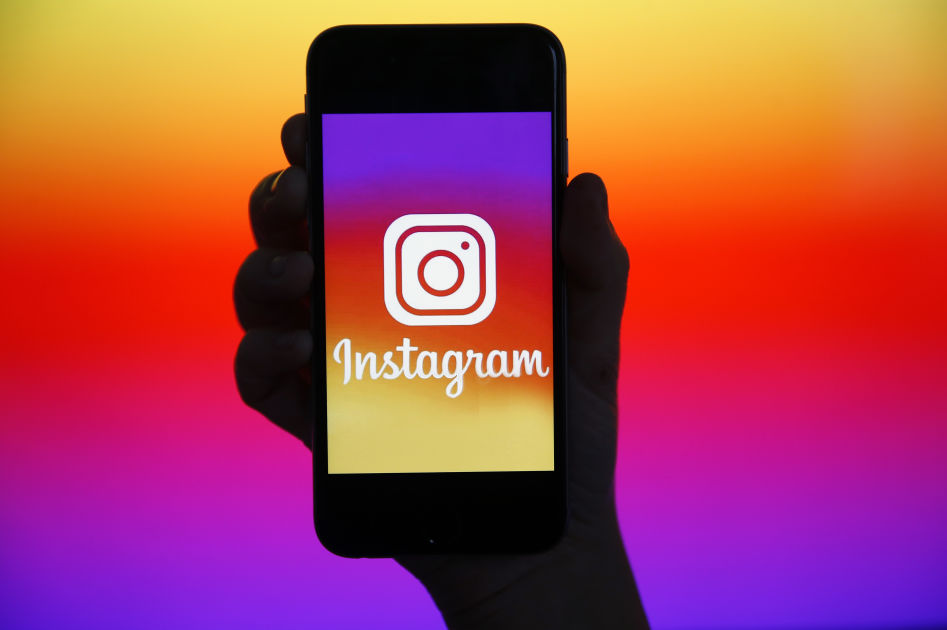 Frier’s work is based on lengthy interviews with the company’s two founders, current and former employees, and it brings fresh insight into some of Instagram’s most pivotal moments. From Twitter’s failed attempts at an acquisition to the race to build Stories in a bid to fend off Snapchat, it offers an inside perspective into how those decisions shaped the company.

Even for casual observers of the company, though, the real drama comes not from external forces but from within Facebook. Namely, the near-constant tension between Zuckerberg and the two founders. Zuckerberg not only comes off as paranoid that his acquisition might eclipse the social network he founded, but downright petty.

Later on, as Instagram became more successful, Zuckerberg was downright dismissive of its success. He reportedly told Systrom that Stories was only a hit because it was the first Facebook-owned app to implement such a feature. And there is an entire chapter devoted to “cannibalization,” Zuckerberg’s eventual belief that Instagram was growing at the expense of Facebook. Then, Zuck revealed a new “family of apps” strategy and essentially cut off all of Facebook’s support for Instagram’s growth. Systrom and Krieger abruptly resigned.

What’s more difficult to parse is how much this telling is influenced by the Instagram founders’ desire to gloss over their own missteps and oversights, or whether the famously data-driven Zuckerberg really did let his emotions interfere. We know from prior reporting that tensions between Instagram execs and their Facebook counterparts were high, and that Zuckerberg became increasingly controlling as Instagram became more successful . But ultimately, No Filter doesn’t offer much on Zuckerberg’s perspective.

It’s not all C-Suite drama, though, No Filter is full of other, smaller details from Instagram’s history that help illuminate the company and the characters within it. A few of my favorites:

– Celebrities wield considerable influence over Systrom. Instagram’s introduction of comment filtering, for example, was directly influenced by Taylor Swift, who had been inundated with snake emoji following a spat with Kim Kardahsian. Likewise, it was Systrom’s appearance at the 2016 Oscars, where he witnessed celebrities posting videos to Snapchat Stories, that finally persuaded him to copy the feature.

– Systrom and his employees were at times preoccupied with making sure their surroundings were beautiful enough. The CEO once went around the office and took workers’ deskside trash bins, which he thought were unsightly. The move became known internally as #binghazi. In another incident, Instagram employees lobbied to get their cafeteria menu changed because the potato salad at the company salad bar was too ugly and thus not Instagram-worthy — Systrom was supportive.

– Though Instagram has tried to unravel the mysteries of its much-maligned algorithm in the past, No Filter offers a new explanation. Feeds are optimized to show users content that will supposedly encourage them to create more posts of their own.

While Systrom and Krieger granted extensive interviews for the book, Zuckerberg, tellingly, did not. The only on the record statement he provided to Frier was a glib explanation of why he wanted to buy Instagram: “It’s simple. It was a great service and we wanted to help it grow.” Not exactly the effusive words you’d expect from a CEO eager to take credit for one the most successful acquisitions of all time.

But, No FIlter is at times devastatingly clear about how Instagram’s blind spots became massive problems as the app ballooned to over a billion users. Content moderation was passed off to Facebook early-on, for example, but enforcement was uneven at best, resulting in issues like bullying and opioid sales that went unaddressed even as outsiders tried to sound the alarm. And, like Facebook, Instagram failed to detect the presence of Russia-backed trolls on its platform in the leadup to the 2016 election.

Yet in 2018 when Systrom requested Instagram-specific resources to work on “integrity,” Zuckerberg refused. It would take more than two years for Instagram’s misinformation policies to fully catch up to Facebook’s.

No Filter isn’t just about the internal culture at Instagram, though. It’s also the story of how that culture directly influenced nearly all of our lives. The Instagram community team’s heavy curation influenced the app’s aesthetic so much that it inadvertently created an expectation that all users craft perfectly-staged ‘grams. That social pressure not only had implications for its users’ mental health, it spawned a cottage industry of influencers, despite Systrom’s apparent discomfort with “inauthenticity.”

Algorithms  that were created to dissuade influencers and brands from taking over the feed only made users more distrustful — and inspired new attempts to game the system. Because at the end of day, the Instagram economy runs on likes (though maybe not for much longer).

These problems didn’t evaporate with the departure of Krieger and Systrom. Bullying is far from eliminated, users still try to game the app’s rules, and misinformation and conspiracy theories continue to thrive in many corners of the service. Influencer culture has spread far beyond the confines of the Instagram feed.

Now, instead of perfect-looking shots of perfect-looking lives, Instagram reportedly tells its stars that “vulnerability gets better engagement, because it’s more relatable.” While in the background, Facebook quietly works to bring the apps even closer together so Zuckerberg no longer needs to worry about which app in the Facebook “family” is more popular.