The esports elders defying their age 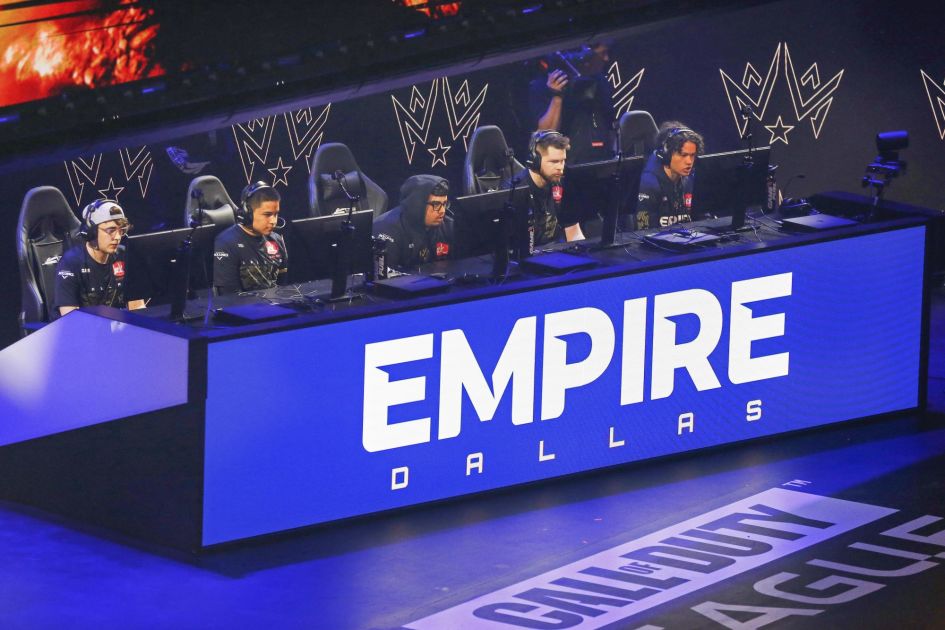 The focus on physical health has helped everyone in esports, including the esports elders, to extend their careers. At the same time, players and teams alike are realizing the importance of mental health. “You don’t have to push your body as hard as sports athletes do, but mental strength and fortitude are that much more important,” Daigo ‘The Beast’ Umehara, a 38-year-old Street Fighter player said via an interpreter.

Some of the mental pressures come from players’ tough practice schedules. Riot warns rookie players about the time commitment at Scouting Grounds, an annual competition that helps LCS teams find and recruit young talent. “We have coaches and analysts come in and sit down with those [rookie] players and talk to them about what it’s like to be a professional player,” Chris Greeley, commissioner of the LCS said. “One of the very first things they tell them is that if this is your hobby, it won’t be your career. You need to be able to sit down and play 14 hours of League of Legends, six days per week. If that’s not something you’re mentally prepared to do, you’re not going to be happy in this career.”

The industry has exceptions, though. Neubauer didn’t practice that much for the first Classic Tetris World Championship in 2010, for instance. He had another job and played roughly three times per week to maintain his block-slotting skills. “A couple of games here and there,” he recalled. “I wasn’t streaming it, I wasn’t online. I was just on a TV.” Neubauer didn’t push himself because there were plenty of Tetris message boards, and he had a good sense of how his skills stacked up against the other competitors. Also the tournament was in Los Angeles, where he lived, so he didn’t feel the same pressure that someone who traveled might have done.

“You need to be able to sit down and play 14 hours of League of Legends, six days per week.”

“So everything just kind of clicked into place,” he explained, “and I was able to win it with, well, not the kind of training effort that I have to put in these years.”

In general, even a short period of rest can cause a player’s skill and performances to deteriorate. “If I take a little break, [my] game senses will drop so quickly,” Bae told Engadget via an interpreter. “So I try to maintain them by playing a lot.” Punctuating rigorous training are matchdays and, for many, various ‘content’ duties, which can include casual streaming on Twitch, starring in sponsor commercials and being interviewed by their team’s documentary filmmaker, a journalist or someone from the league.

It can be a grueling lifestyle. 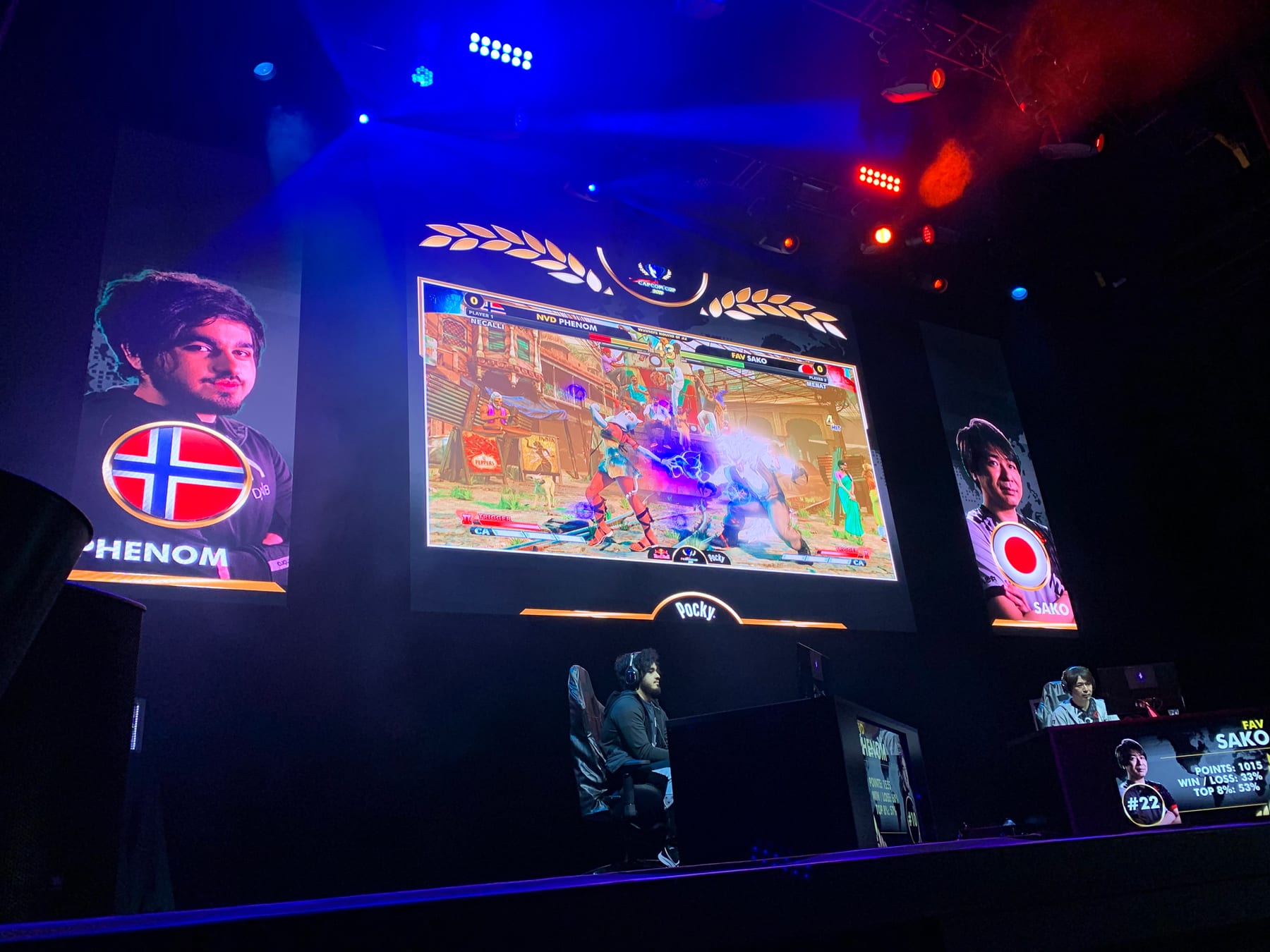 Early in their careers, many of the now-esports elders took a quantity-over-quality approach to practice. Eubank’s first team, for instance, would often play from 11AM to 5AM the following morning. “Back then, it was just play a bunch and hope it works out at the event,” he explained. “There wasn’t really tape or VODs (video on demand) to watch, or anything like that. It was more about preparing your team to just be ready for everything rather than trying to prepare specifically for another team.”

But that’s now changed. Players and teams will now focus their practice sessions around a specific strategy or weakness — applying pressure, shotcalling or better team-fighting, for instance. Many also split up training with coach-driven replay-and-review sessions. “We go in and try to fix specific things, or a specific moment in the game that we keep messing up,” Eubank said. “And we won’t care what’s going on during the rest of the game.”

Neubauer, meanwhile, has found a secret weapon to optimize his classic Tetris practice: alcohol. “I have a couple of drinks going while I play, which causes me to make more errors, and in my personal opinion, be a little more creative with the solves,” he explained. “You never think of esports as having a performance-enhancing drug like alcohol, but for me it’s actually been an interesting journey to have a drink going. Especially when I’m streaming. And there’s a creativity factor. I don’t know.”

Some team owners try to mitigate burnout by ramping up practice over the course of the season. Eubanks says there’s an “ebb and flow” that starts with a greater focus on watching film and then, as the first fixture approaches, increasing in-game practice with back-to-back training matches known as ‘scrim’ blocks. The approach is similar to a marathon runner trying to peak in time for the big race or Olympics. “You can’t just grind for 12 hours each day, every day, for a whole year,” Eubank said. “You’re going to burn yourself out and be less motivated in scrims and be less proactive about fixing things if you’re tired. So, grinding smarter not harder is the motto we have here.”

All of these changes have helped the esports elders to avoid burnout and continue playing professionally. It might sound obvious, but a reasonable work-life balance ensures they stay happy and healthy, which in turn, allows them to keep practicing and performing at the highest level. “As I’ve gotten older, I’ve realized that that time to reset and take a breather makes me more effective when I come back,” Eubank emphasized. 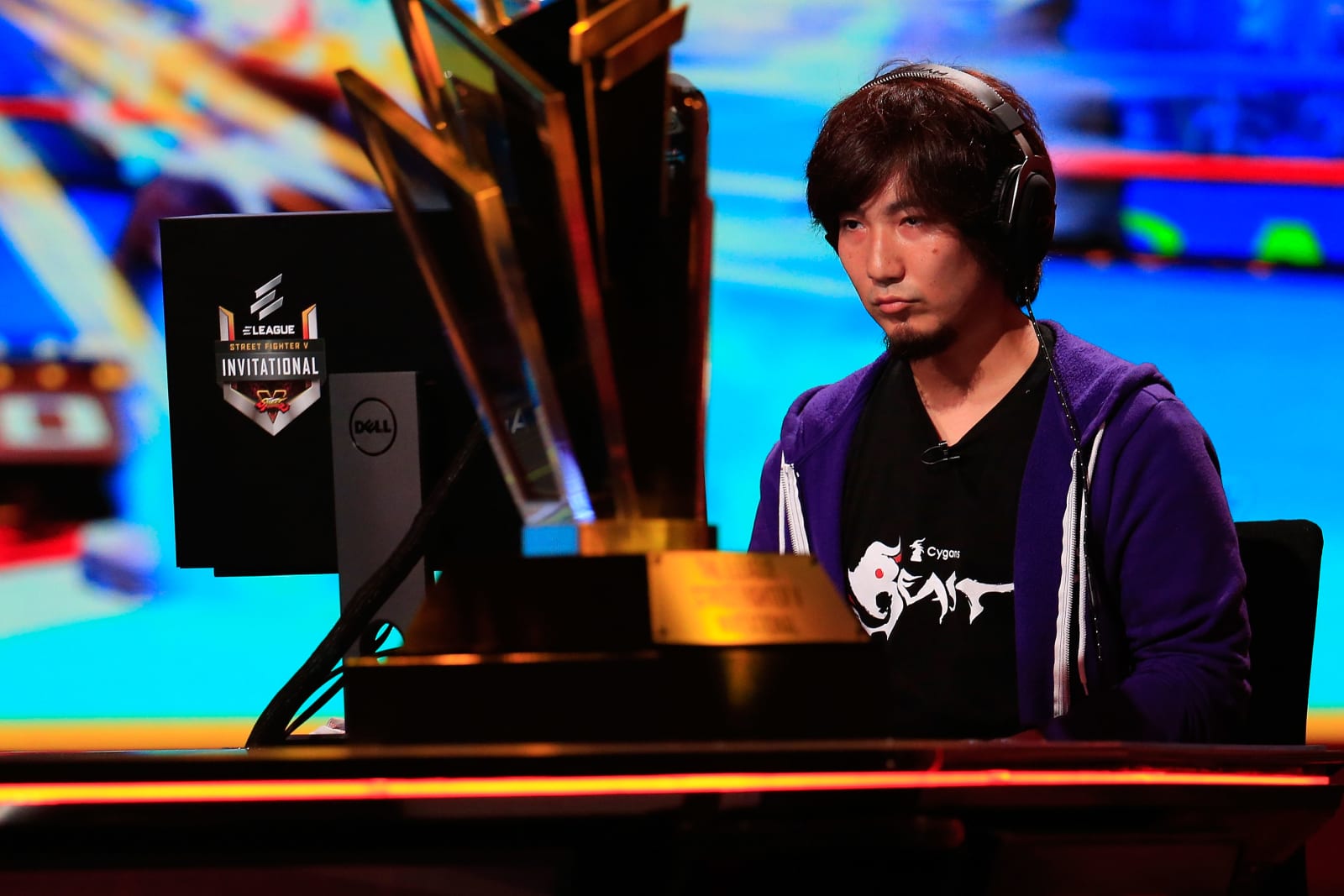 Daigo “The Beast” Umehara competing in 2017.

Keeping a clear head also means navigating social media. Most esports tournaments are broadcast on video streaming platforms, such as YouTube and Twitch, which both support live chat. These real-time comments, as well as those expressed through Twitter, Facebook and Reddit, are notoriously toxic. If a competitor is playing poorly, they’ll often be “flamed” — online slang for a torrent of criticism and ridicule — or given unsolicited advice about their playstyle and what they should have done differently. Friends and family will often tell pro players to ignore social media entirely. That can be difficult for an esports athlete, however, who wants to build their following so they can sell personalized merchandise or eventually retire and become a full-time streamer.

There’s no correct answer, and every player takes a slightly different approach. All of the esports elders, however, have faced criticism at one point in their career and developed some kind of coping strategy. Many teams, too, have realized the damaging effects of social media and offer their players sound advice, which can extend their careers in the long run. Bae, who plays for Rox Gaming, explained: “Players are exposed to bad replies and comments. And so many players suffer a lot of mental damage. Since joining Rox that kind of damage has reduced a lot, because they help all the time when a player gets in any kind of trouble.”

The importance of motivation

All of these health efforts have helped the esports elders stay on top. There are some other factors, however, that have helped veterans extend their careers. Many quote their unwavering motivation, for instance, as the main reason they’re still hungry and capable of competing professionally. They want to keep winning and, usually, accomplish something new in their career — an elusive world title, perhaps, or a seasonal MVP award — or add more silverware to an already-packed trophy cabinet. Without motivation, players stop practicing as hard and, inevitably, struggle to perform at the same level.

“Motivation is probably the biggest thing that stops players from competing,” Puchero said. “And also competitiveness. If you’re losing a lot, then it’s really hard to keep going.”

It can be difficult to stay driven, though, if your form naturally slips. Eubank had an infamous 1,400-day drought without a championship win, for instance. The Call of Duty legend questioned his motivation during that period and wondered whether he should do something else. Eubank talked with his friends and family, though, and decided to give it one more shot. He joined eUnited and ended the drought by winning the CWL Pro League Finals last July and the Call of Duty World League Championship one month later. Both titles were the last of their kind before the esport completely restructured and relaunched as the Call of Duty League.