The Morning After: Apple’s iPad turns 10 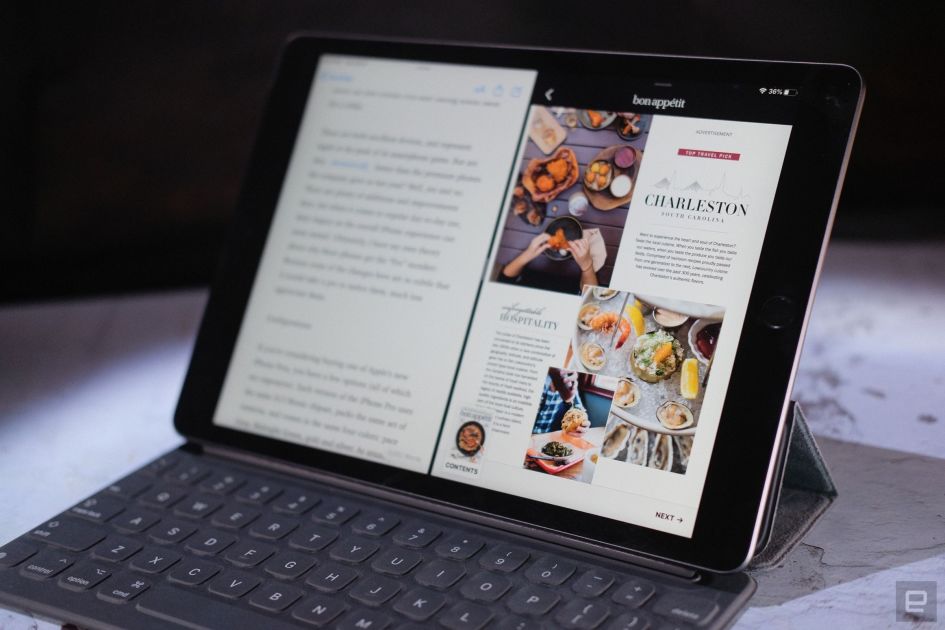 Need something to watch this weekend?HBO’s free streaming includes ‘The Wire’ and its Theranos documentary 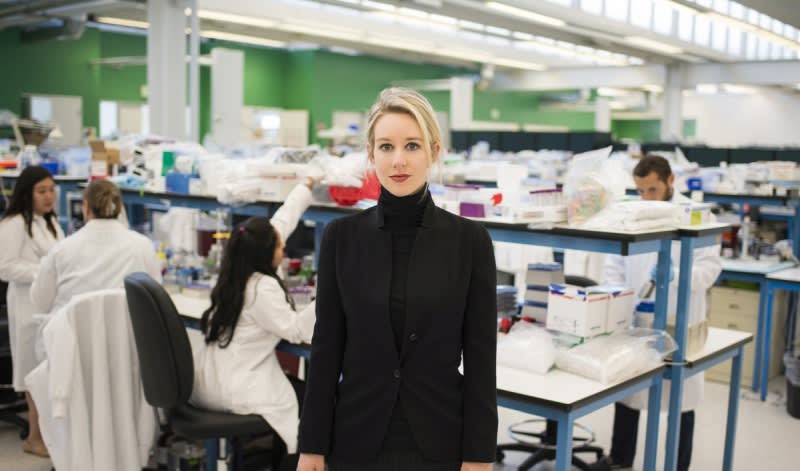 For a ‘limited time,’ HBO is streaming over 500 hours of content for free via the HBO Go and HBO Now services. Non-subscribers won’t be able to binge Game of Thrones this way, but there are full series runs of critically acclaimed shows like The Wire, The Sopranos, Six Feet Under and True Blood. HBO is also including some recent movies, plus documentaries including McMillion$ and its look inside the scandal at Theranos, The Inventor: Out for Blood in Silicon Valley.

Don’t forget to get up and move.Engadget Podcast: Keeping fit with tech at home

From home exercise machines to the best activity trackers to places offering free workout tutorials and streams, Devindra, Cherlynn and commerce editor Valentina Palladino have plenty of tips to offer. They also go over the importance of nutrition and eating well, and some of the tech that can help you in that mission. And as always, they have many great entertainment recommendations for those looking for something fresh to enjoy. 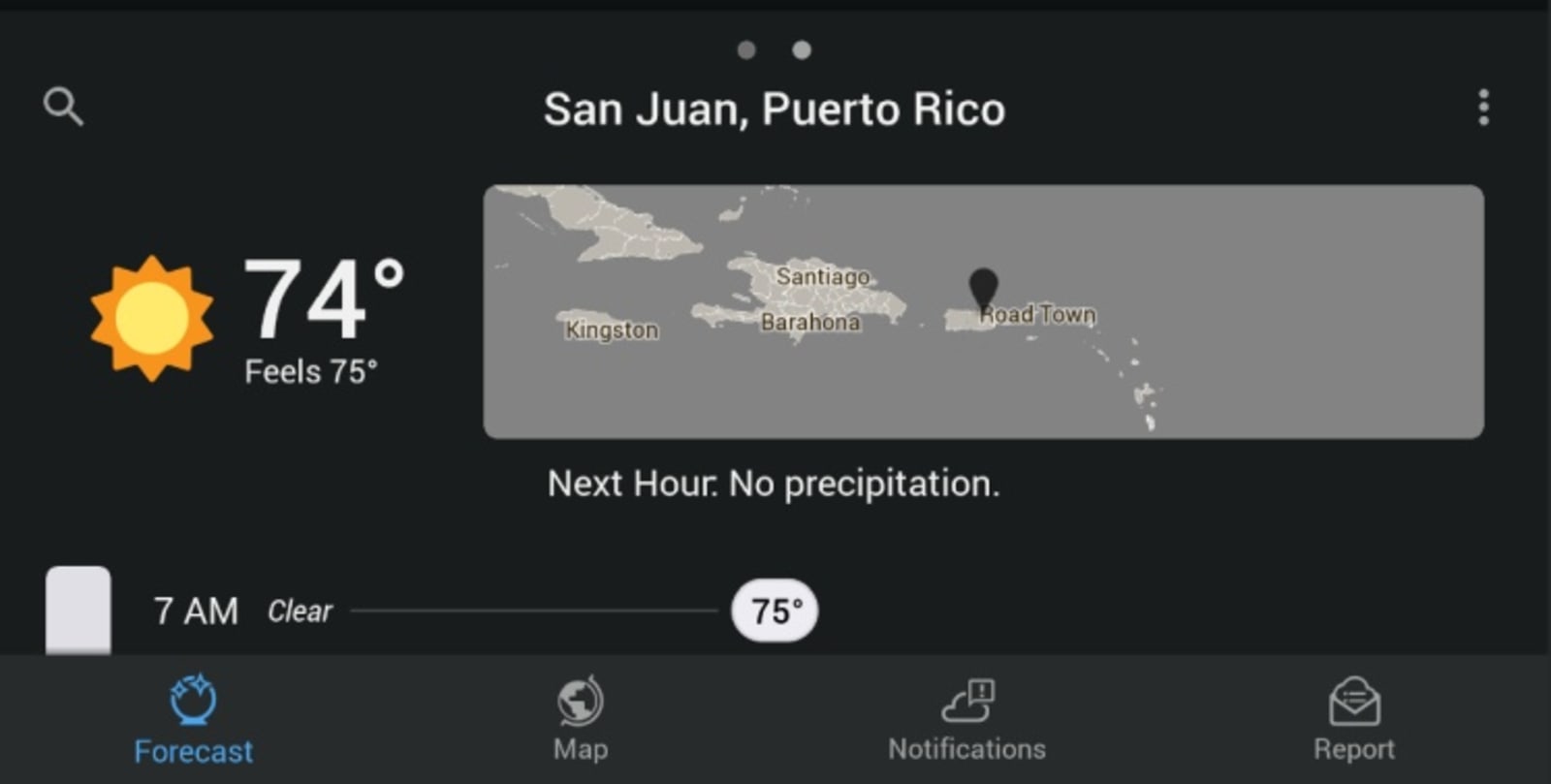 Apple has bought the highly regarded weather app Dark Sky, in an apparent bid to bolster its own offering. The original app will still be available on the iOS App Store, but Android iterations will shut down on July 1st. If you subscribed, you will get a refund.

Some problems can be fixed.Disney+ will stop cropping old ‘Simpsons’ episodes in May 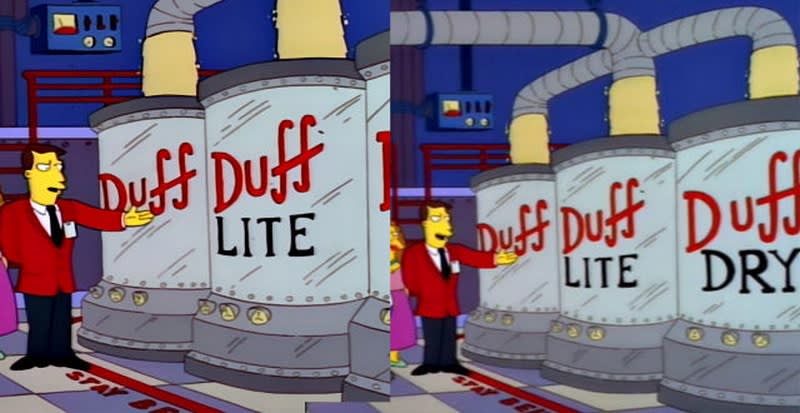 When Disney+ launched last year, it brought along a library of streaming Simpsons content. The only problem is that in a repeat of a mistake FXX made in 2014, it reformatted old SD-era episodes in widescreen. Cropping the picture cut off many visual gags in episodes, but now Disney says that “by the end of May” 4:3 episodes will be available for viewing as they were originally intended. Separately, Disney+ just added Pixar’s Onward for streaming, and announced that Artemis Fowl will skip a theatrical release and come straight to the service instead.

The subscription service is evolving beyond productivity apps.Office 365 is turning into Microsoft 365 as it moves into your life

On April 21st, Microsoft is renaming its Office suite service to Microsoft 365 as it adds more AI- and cloud-powered tools to make you more productive. It all costs the same — $7 a month/$70 a year for personal use and $10 a month/$100 a year for the family plan — but the scope of the service is much broader. For one, Microsoft is launching a new Family Safety app for tracking screentime and other aspects of your digital life.

New features include expanded functionality for Microsoft Editor, the company’s AI tool for writing help. You can use it on Microsoft Edge and Google Chrome with a browser extension and highlight a sentence to get some rewriting suggestions. Meanwhile, PowerPoint’s Presenter Coach will also monitor your pitch and suggest speech variations to add some sparkle to your sales deck. PowerPoint Designer is also adding access to over 8,000 images and 175 looping videos from Getty.