The Morning After: Five years of the Apple Watch

Has it really been five years since the Apple Watch made its debut? Nathan Ingraham is ready to take you back through its unveiling, our first impressions (we called it a status symbol for iOS devotees) and key improvements Apple made since then.

Check below for other key stories from Friday and earlier in the week, including an ode to the mid-range smartphone.

The Engadget Podcast: What the heck is a ‘Planetary Computer?’

What if we could track everything happening on Earth in real-time? And — even better — what if all of that data was readily accessible? This week, Devindra chats with Lucas Joppa, Microsoft’s Chief Environmental Officer, about the company’s “Planetary Computer” concept, which aims to accomplish just that. Cherlynn also helps break down how other companies like Amazon, Google and Facebook are approaching their own environmental initiatives.

Nintendo has shut down Nintendo Network ID logins and is encouraging Switch owners to lock down their accounts after a wave of fraudulent attacks.
Continue reading.

The best deals we found this week: the iPad, Google Nest WiFi and more

Here are the best deals from this week that you can still buy now.

This week brought a number of deals on wearables, smartphones, smart home products and other devices from the two tech giants. You can still get $30 off the base iPad and $100 off an Apple Watch Series 5. The Pixel 4 and 4XL smartphones remain more affordable than ever at Best Buy and you can upgrade your home internet with a discounted Google Nest WiFi system.
Continue reading. 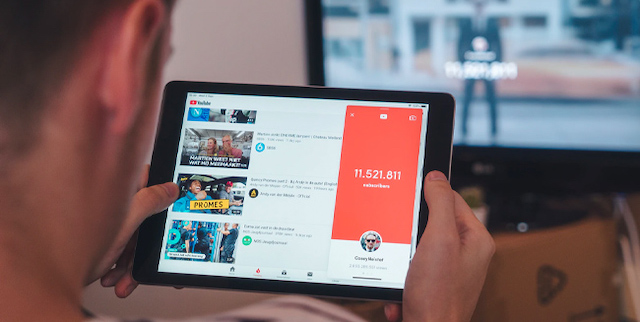 The iPhone SE and other midrange phones worth your money

You have plenty of options.

We spend a lot of time talking about $1,000+ flagship phones, but here’s Cherlynn Low’s ode to the “sweet spot” presented by sub-$500 midrange devices.
Continue reading.