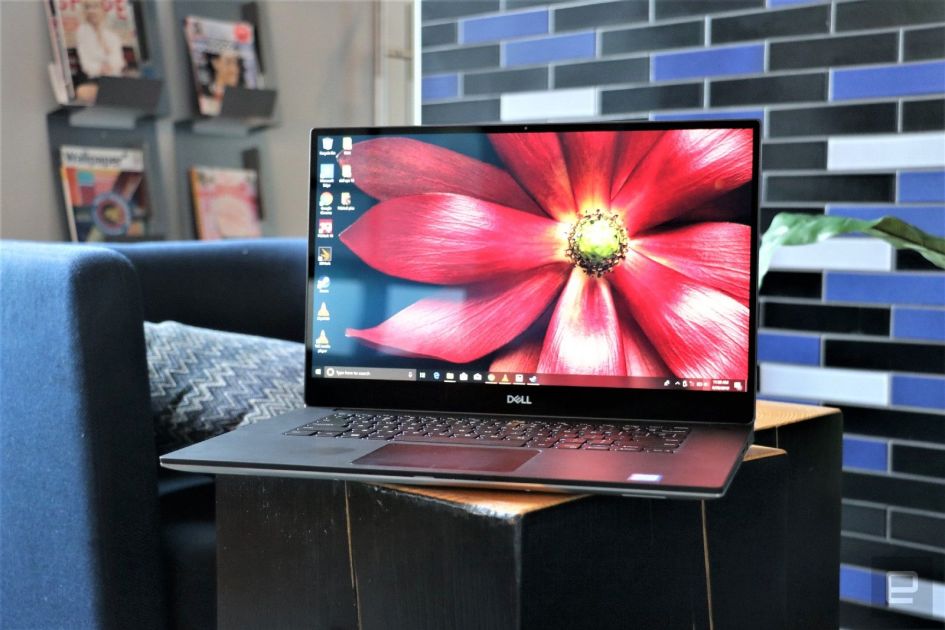 But Cherlynn is just one user among many, so we’ve turned to the reader reviews on our product page for a deeper dive into the XPS 15. And none of them even mentioned the webcam. 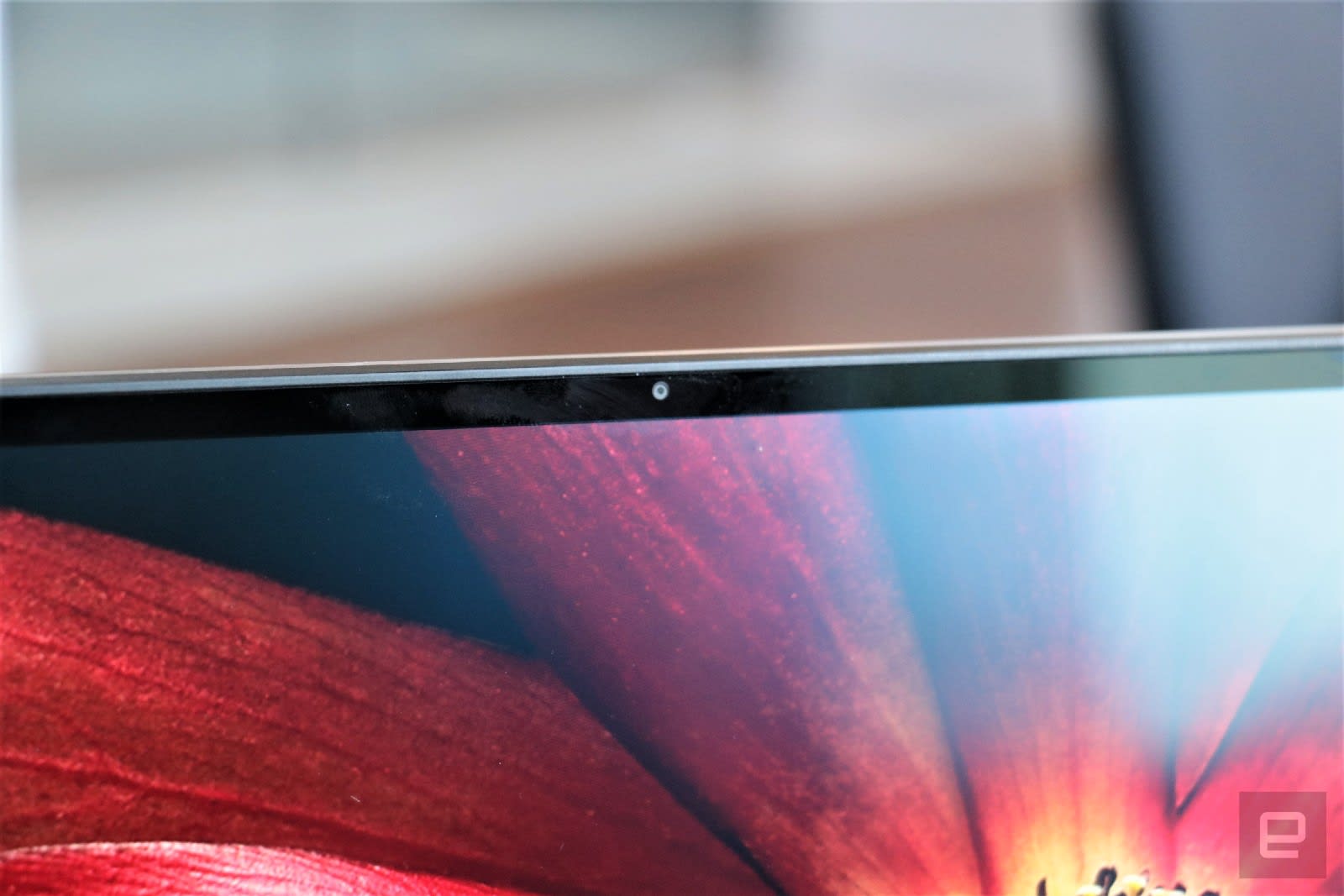 What they did talk about was its build. Many of them agreed that it was a bit “chunky” as Cherlynn said, with Jonathan calling it “quite heavy compared to many of its competitors.” Desmond felt it was “not something that you would feel comfortable [carrying] in your hand all the time.” On the other hand, TennisGuy didn’t see the size as a problem, but he took issue with how he couldn’t lift the lid with one hand thanks to the machine’s tight hinge.

David wasn’t bothered by the size or the hinge. Instead, he had problems with the overall build quality. “Tapping around different parts of the laptop causes small rattles which are sometimes heard when typing too,” he wrote. Meanwhile, Jonathan feels the “the body is three years behind the XPS 13 and it is starting to feel quite dated.” 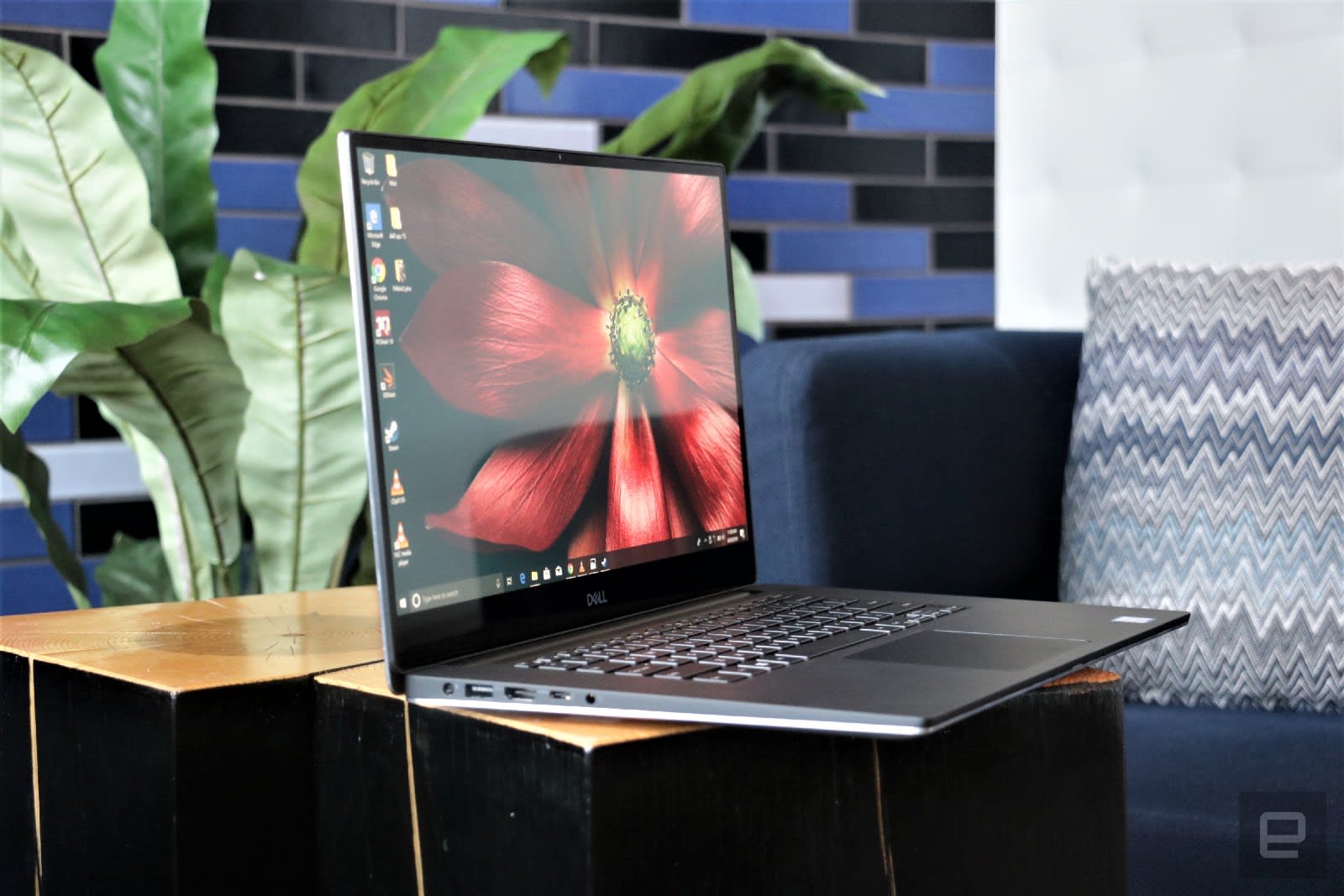 Less dated is the XPS 15’s 4K OLED screen, which Desmond praised for its “simply brilliant” contrast and color reproduction, adding that it “really shines while playing 4K HDR content.” Micah was also a fan of its color reproduction along with its viewing angles. However, not every review celebrated the display, as theaax found themselves stymied by the glossy screen, always “changing seats based upon how bright the room is or if I’m sitting by a window.” Desmond also found the reflections on the display “annoying when there is more ambient light.”

And Aleksandr had to return his machine to the store due to a faulty screen, only to find that all of the retailer’s units suffered the same “big, ugly stripes and discolorations.” As none of the other user reviewers reported this issue, perhaps that particular store received a defective shipment? 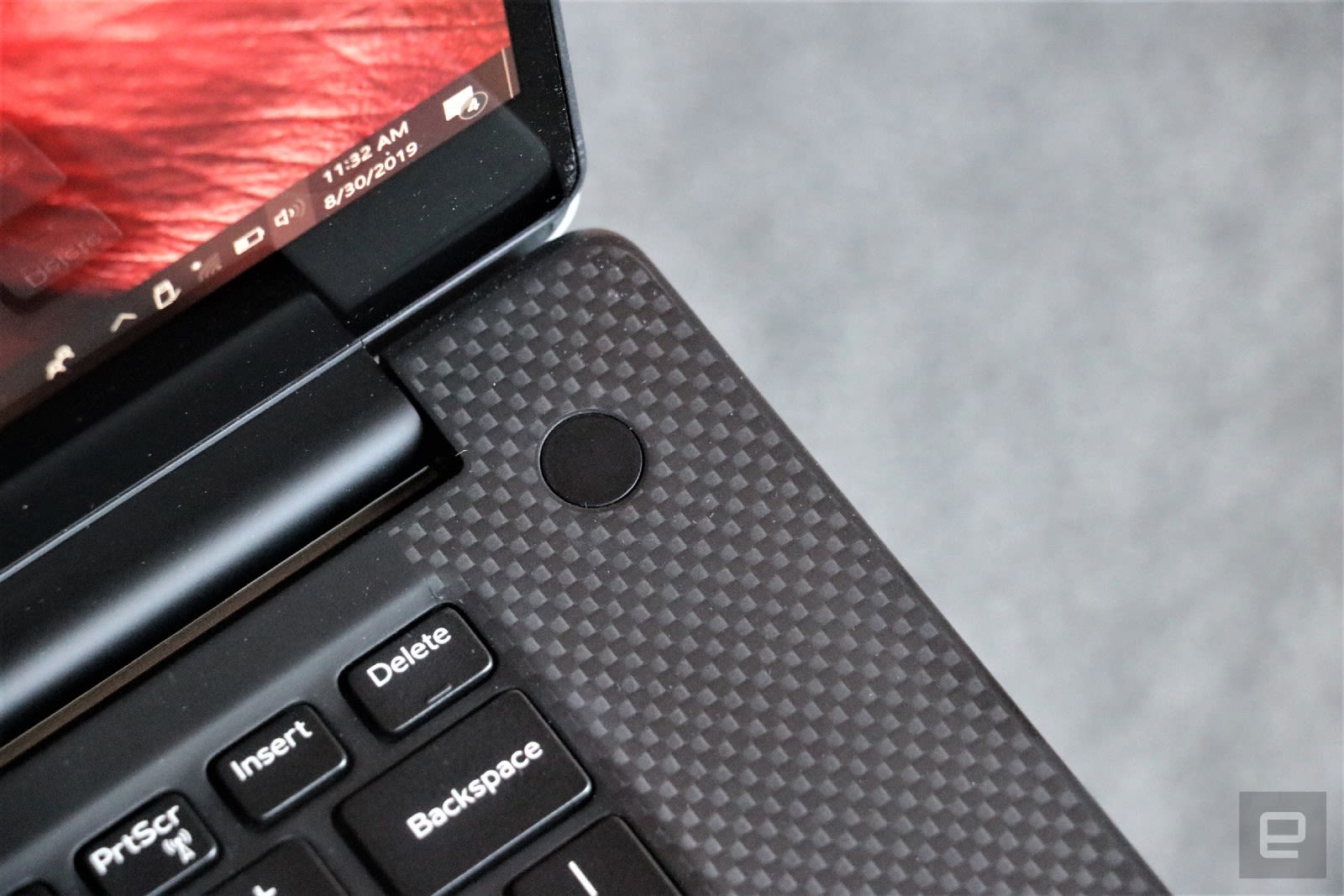 When it came to everything under the hood, there were far fewer complaints. Sure, theaax was mad about the “janky and slow” WiFi card, which he recommended replacing. But otherwise the laptop’s performance received glowing reviews from our readers, with TennisGuy saying the XPS 15 “provides plenty of speed, memory, and CPU horsepower to chew [through] everything with no lag or slowdowns.” Micah was “constantly impressed with the speed with which it boots” and “the immediate login via fingerprint.” Even Microsoft Edge got a shoutout, with Micah calling it “the fastest browser I’ve used,” adding that “the OS is more responsive than macOS on this machine.”

Users were generally pleased with their purchase despite some niggles here and there. Desmond said it’s a “good workhorse,” and theaax was “really happy about everything” (except the wifi). GabrielSC319 called it “an amazing all rounder” that he recommends to others, even with its “loud fans and short battery life.” David may have been “disappointed in the XPS’s build quality,” but he was also “very happy overall.” And Jonathan was convinced things will be better next time: “Once this receives the XPS 13 redesign treatment, it will be a perfect 10.”