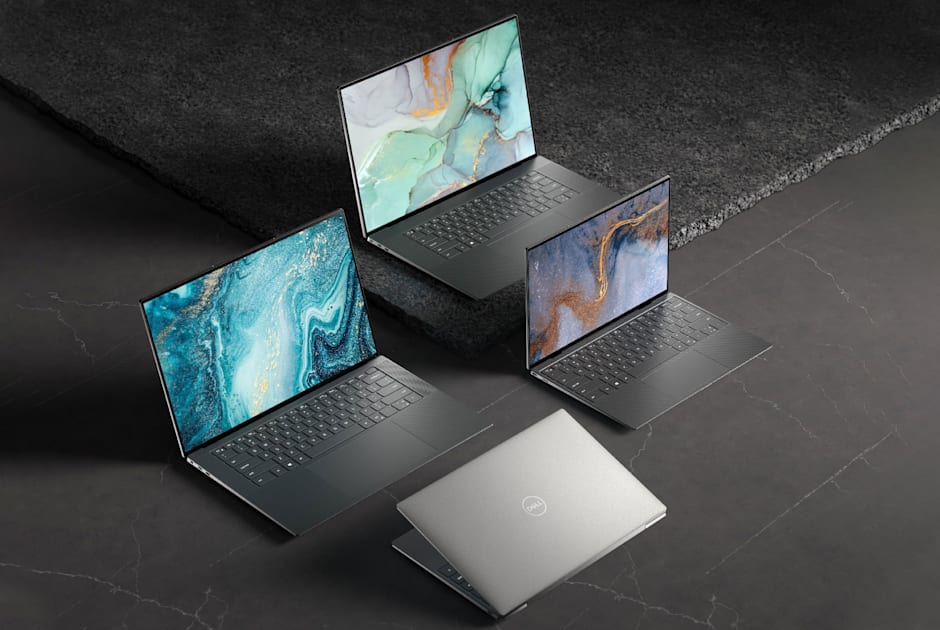 Despite its relatively compact size, the XPS 17 comes with a roomy 16:10 screen with skinny bezels all around. You can configure it with a Full HD+ screen, or upgrade to the 4K UHD+ panel that offers HDR400 support and renders 100 percent of the Adobe RGB color spectrum. 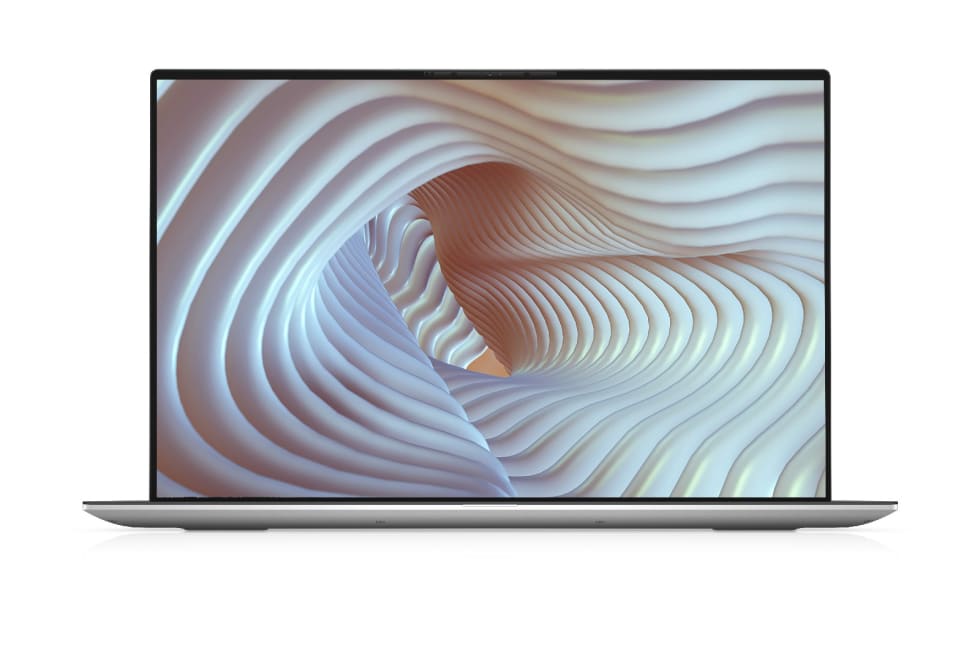 Dell says the XPS 17 was designed to be the “most powerful XPS laptop ever made,” and equipped it with the latest tenth-generation Intel Core processors, as well as up to NVIDIA’s GeForce RTX 2060 graphics with Max-Q design. The beefy notebook will require an effective heat dissipation system as well, and the company uses a patented dual opposite outlet fan for more airflow and improved temperatures. With so much power, most large laptops tend to have disappointingly short battery lives. Dell is “targeting up to 20 hours on FHD+,” but we’ll have to put this claim to the test in a full review to see if you need to remain chained to an outlet with this machine.

If a 17-inch screen is overkill for you, the redesigned XPS 15 might be more your speed. Dell makes a similar claim about it being the “smallest 15.6-inch performance class laptop,” and it looks just like you’d expect. Like the rest of the 2020 XPS series, the 15-inch version’s 16:10 screen is surrounded by a minimal bezel on all sides, including the bottom. You can get it with a Full HD+ screen or upgrade to the 4K UHD+ with similar specs to the 17-inch variant.

Just like on the bigger model, the XPS 15 is equipped with tenth-generation Intel Core processors (i5, i7 or i9), as well as up to NVIDIA’s GeForce GTX 1650Ti graphics. Dell is more ambitious with battery life estimates here, saying the new XPS 15 will last up to 25 hours on FHD+. 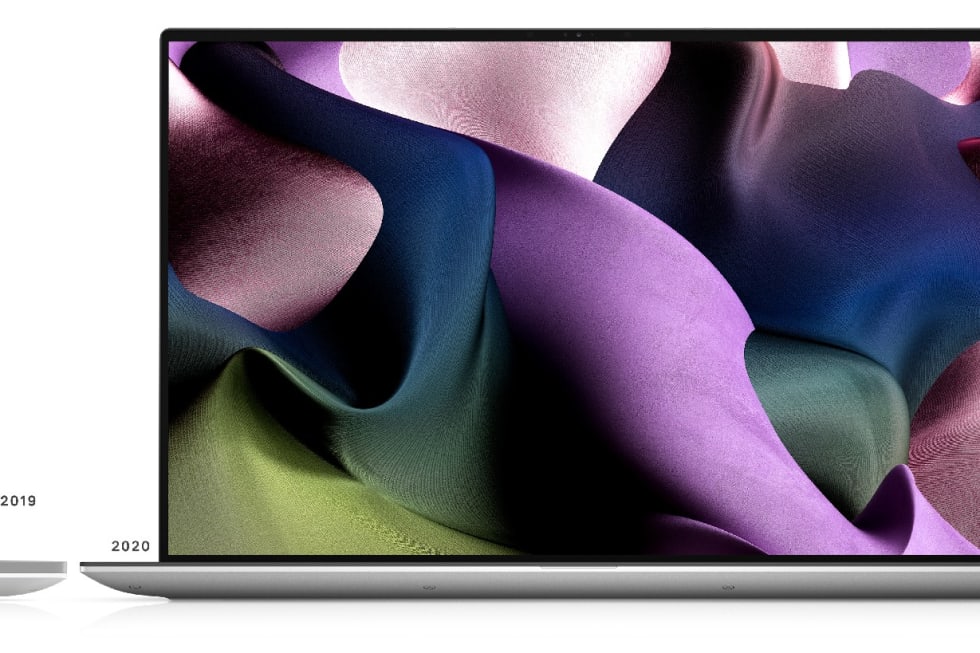