How do you feel about the Nintendo Switch’s Joy-Con gamepads? 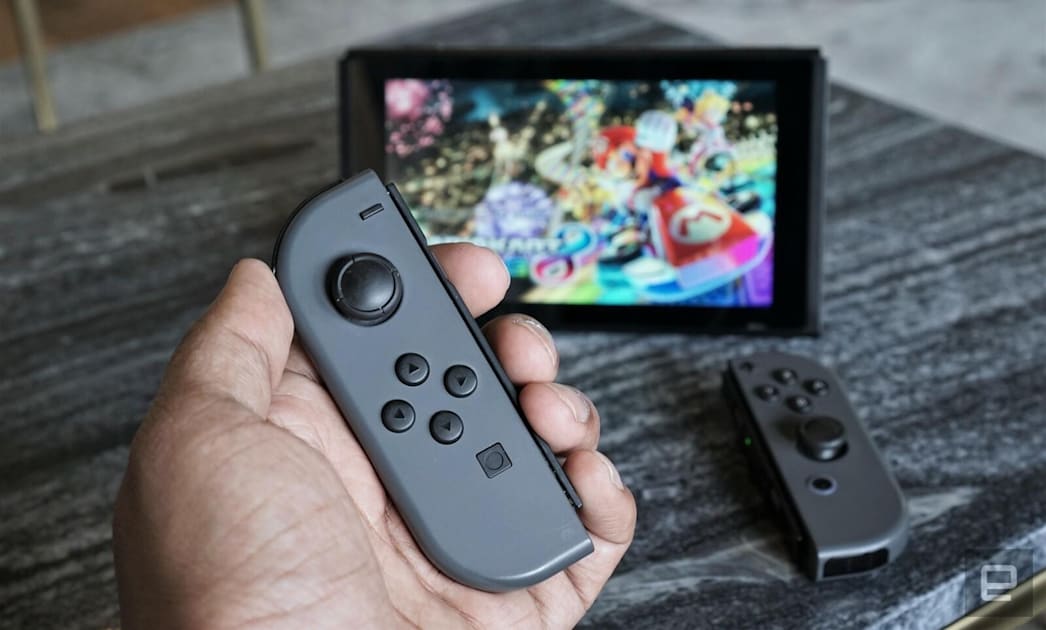 Although the Nintendo Switch has quickly risen to be one of the best-selling consoles of all time, its built-in controllers have had a bumpier reception from fans. Some players have experienced a ‘drift’ issue that causes one or both thumbsticks to move things on the screen by themselves. A few also had issues with the Bluetooth connection. And then there were the lawsuits: One alleged the Joy-Cons were a ripoff of Gamevice’s controllers (Nintendo won this case earlier this year), while the class action suit claimed that Nintendo knowingly sold defective products. While none of these problems have hurt the Switch’s overall popularity, they have frustrated and angered long-time Nintendo fans — even though the company will make repairs on the Joy-Cons for free.

We reviewed the Switch itself twice, at launch in 2017 and then again in 2019. The second time around the system earned a pretty great score of 88. However, user reviewers were less forgiving, awarding the system an average score of 77. Part of that was because of the Joy-Cons, which one user said were “awful to use to actually play a game.” So we’re curious to hear how Switch owners would review the Joy-Cons independently of the console: If you own a Switch, leave a review for the controllers on their Engadget product page. Tell us if you experienced any drift, and what you did to fix it. Did you find it difficult to play games with the Joy-Cons because of things like the sliding rails wearing out? And how do you feel about their size? We want to hear it all! Remember, the best reviews are included in upcoming user review roundup articles.