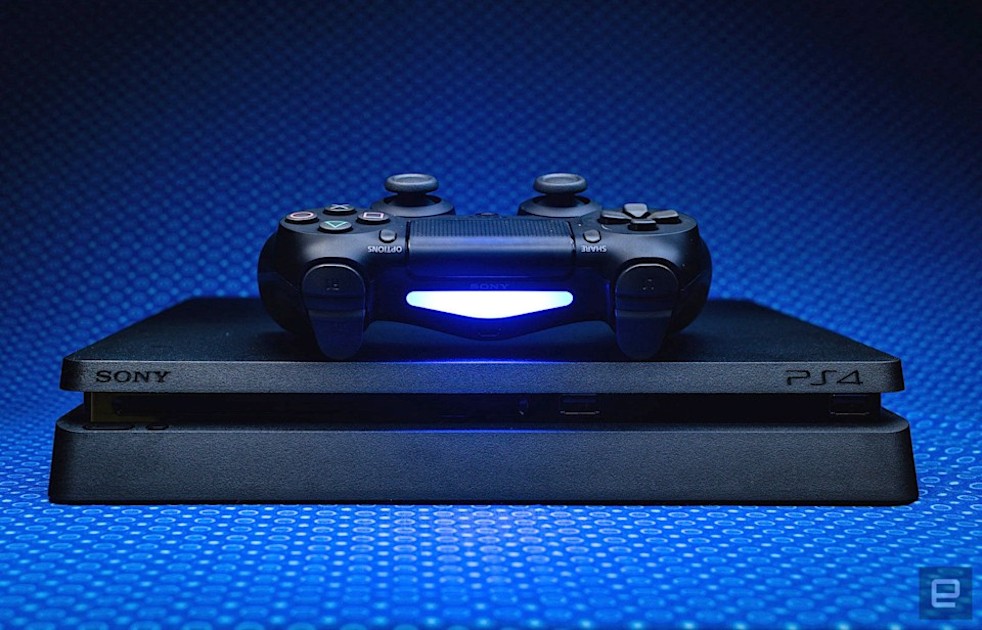 Developers hoping to publish a PlayStation 4 game will have to ensure that their title also works on the upcoming PS5, according to Eurogamer. Documentation from Sony’s internal partner portal states that, as of July 13th, any software submitted for certification must run on both platforms, as well as offer the same experience on each. In other words, all game modes and options enabled on the PS4 must also be available on the PS5. This approach means that titles published during the twilight of the PS4’s lifecycle should be fully forward-compatible with the PS5, which is planned for a holiday 2020 release.

According to Eurogamer, Sony says that it will reach out to developers and instruct them on how to test their games for PS5 compatibility. Furthermore, any title submitted must stay compatible — devs can’t revoke features after release. (PS3 owners may remember Sony removing certain features like Other OS and [email protected] via firmware updates, as well as reducing backward compatibility with PS3 hardware revisions.) This new requirement only applies to games submitted for review on or after July 13th — that doesn’t mean that any game that comes out after that date will be forward compatible. Final or near-final builds of titles are sent to Sony for approval well before the discs are manufactured and the final touches are made. So games coming out in July or August may not necessarily work on PS5 without additional patches.