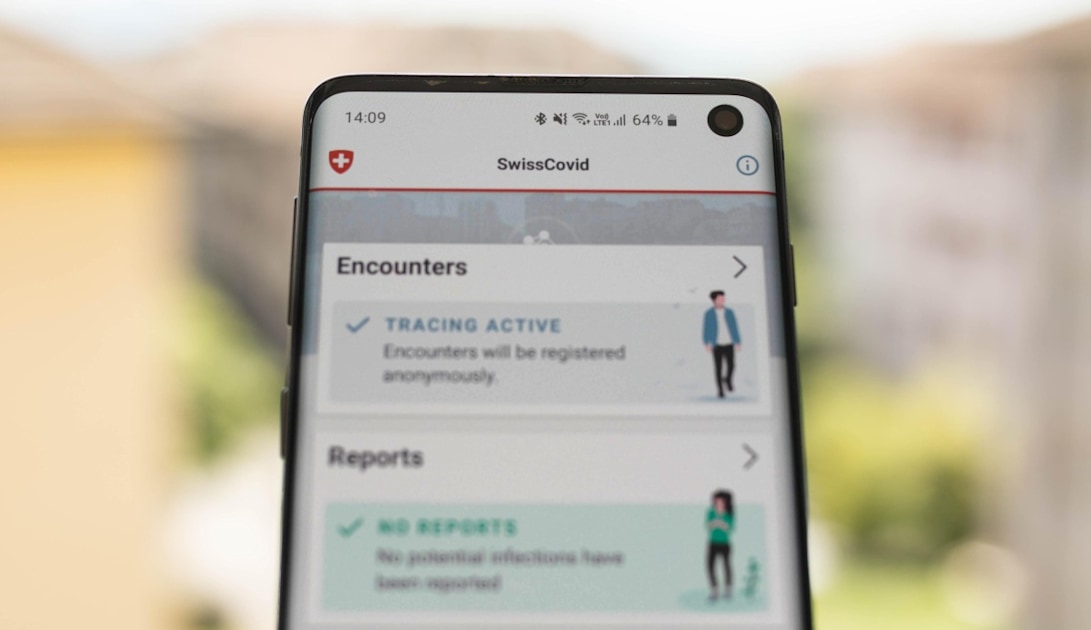 And a 4K monitor with wireless sharing.

Alongside a new series of EliteBook laptops, HP has launched a new family of E-Series monitors that always function with low levels of blue light. The aim is to ensure that working for extended hours on these monitors doesn’t affect your sleep — which we’ve all heard before. However, color accuracy and yellow shift aren’t affected on these monitors, making them different to the usual nightshift software features we’ve seen on PCs and smartphones.

The E-Series monitors, ranging from 21.5 inches through to 27 inches, won’t arrive until August, when they’ll sell starting at $159.
Continue reading.

The 48CX model is the first time LG has sold an OLED in this size, and it comes with features that could make it perfect to rely on as a super-sized gaming monitor. With its small size and high resolution, LG claims its pixel density compares to a 96-inch 8K display.

And there’s additional fine tuning for the Pro Display XDR.

Wondering what’s in the new macOS update? A new Battery Health Management toggle will lower the peak charge of your laptop’s battery, which should help it last longer before you need to replace it. Of course, if you’re on the go and need every bit of battery life you can get at the moment, then you can disable it.
Continue reading.

Twitter urges users to ‘get the facts’ in response to Trump’s ‘misleading’ tweets.

Maybe you never thought it would happen, but Twitter’s new fact check feature is being used on some of Donald Trump’s latest tweets, noting that they might contain false information. Twitter has appended a link urging users to “get the facts” about mail-in ballots. Clicking through, Twitter further notes that fact checkers say there is no evidence to support Trump’s tweeted claims about fraudulent mail-in ballots. It added that voting by mail is already used in a number of states, and it linked to stories from CNN, The Washington Post and other outlets debunking these claims.

In the same 24 hours, however, the social network said it isn’t going to remove other false tweets from the US president, namely unfounded conspiracy theories about MSNBC host Joe Scarborough murdering a woman who died nearly 19 years ago.
Continue reading.

Drone deliveries are making their case in a crisis

Toxic coast: Cleaning up a century of industrial waste in New Jersey