The Morning After: There’s a new $500 ‘flagship killer’ smartphone 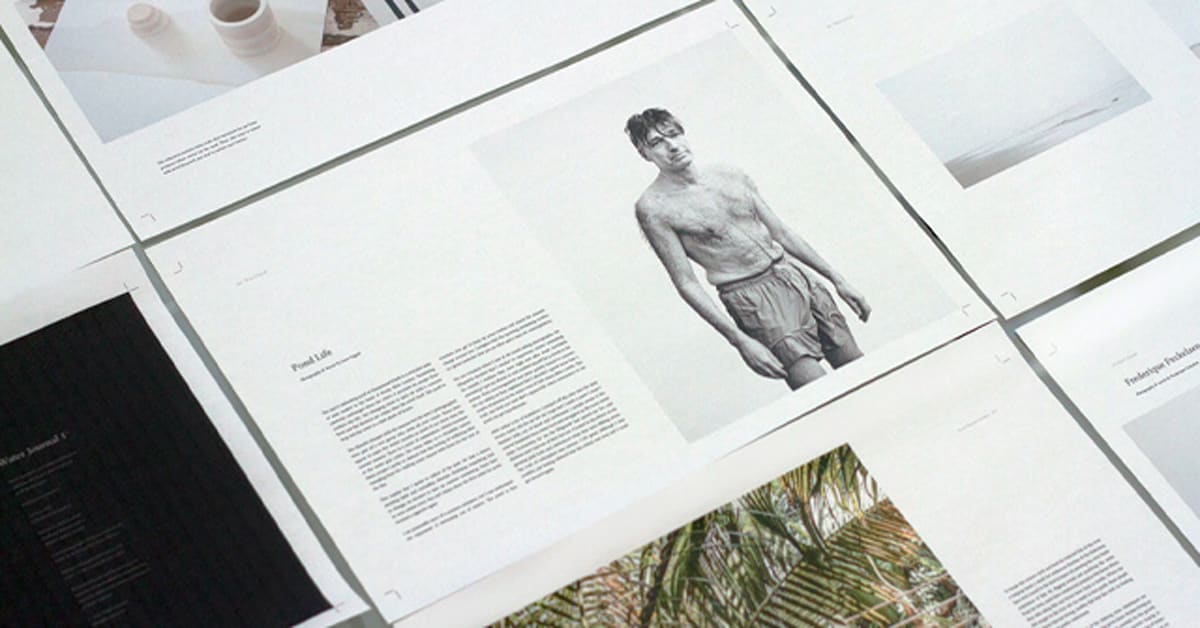 Looking for the ideal midrange smartphone? Xiaomi spin-off Poco might have the answer with its new F2 Pro. This $500 handset has a 6.67-inch screen with no notches, holes or other distractions, a pop-up front-facing camera, powerful Snapdragon 865 CPU and all the other bits you’d expect from a modern device with no filler.

The only problem, of course, is finding someone who will sell it in the US. There’s always something, isn’t there?

Google Play Music will shut down later this year.

It’s been about two years since YouTube Music launched, and it’s finally ready to copy over every bit of music and data you may have collected in Google Play Music over the years. Once the transfer tool is ready for your account, a prompt will pop up in the GPM / YouTube Music app on your iOS or Android device. Once triggered, it will port over music you’ve uploaded, as well as playlists and “many” of the curated stations in Play Music.

Google said that Play Music is going away for good at some point later this year, but the good news for holdouts is that, according to Nathan Ingraham, “basically all the deal-breaking problems I originally encountered have been fixed.”
Continue reading.

Decades after they debuted, the Tony Hawk’s Pro Skater games are coming back on modern consoles. Vicarious Visions is developing Tony Hawk’s Pro Skater 1 and 2, a single title that contains remastered versions of the classic games. It’s due out on September 4th, 2020, for PlayStation 4, PS4 Pro, Xbox One, Xbox One X and PC via the Epic Games Store.

The new title has modernized Create-A-Skater and Create-A-Park modes, HD graphics and all of the levels, moves and pro skaters from the original games. The level editor has been modernized, and Vicarious Visions COO Simon Ebejer told Engadget “The animation system, the sound effects, it’s all brand new.”
Continue reading.

And the PS5 launch is still on schedule.

Sony’s PlayStation 4 has reached lifetime sales of 110.4 million. It’s impressive but makes it increasingly unlikely that the PS4 will take the ‘all-time best-selling console’ crown from the PlayStation 2, the pesky DVD-playing trojan horse. The PlayStation 4’s momentum has slowed, though — Sony is selling fewer consoles than this time last year.

Never mind: The company is scheduled to release the PS5 this year, which will undoubtedly boost hardware sales when it makes its appearance along with some games from the assorted PlayStation Studios.

Yesterday, an online job posting suggested that the console would come out in October. Sony later clarified to Japanese gaming publication Famitsu that the date was an “error” introduced by the recruiting site.
Continue reading. 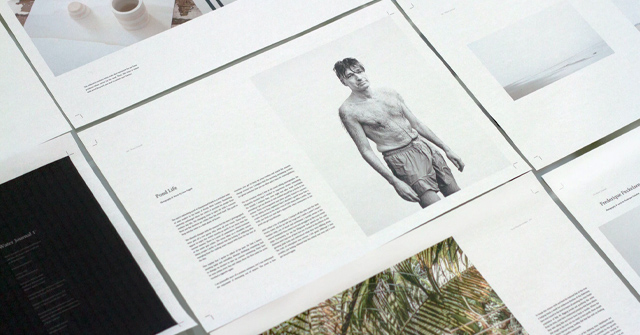 How to use your high-end camera as a webcam

If you’re lucky, you might not need to buy anything extra.

Some (most?) webcams suck. The video quality is mediocre and camera placement is often not flattering — especially on some laptops. Why not use that fancy DSLR camera you have? Depending on the make and model, it might be as easy as downloading an app. You may require some new hardware and cables, but regardless, we’ve laid out all the options for wowing colleagues and/or family on your next video call.
Continue reading.