Impossible Sausage will be available to any restaurant that wants it 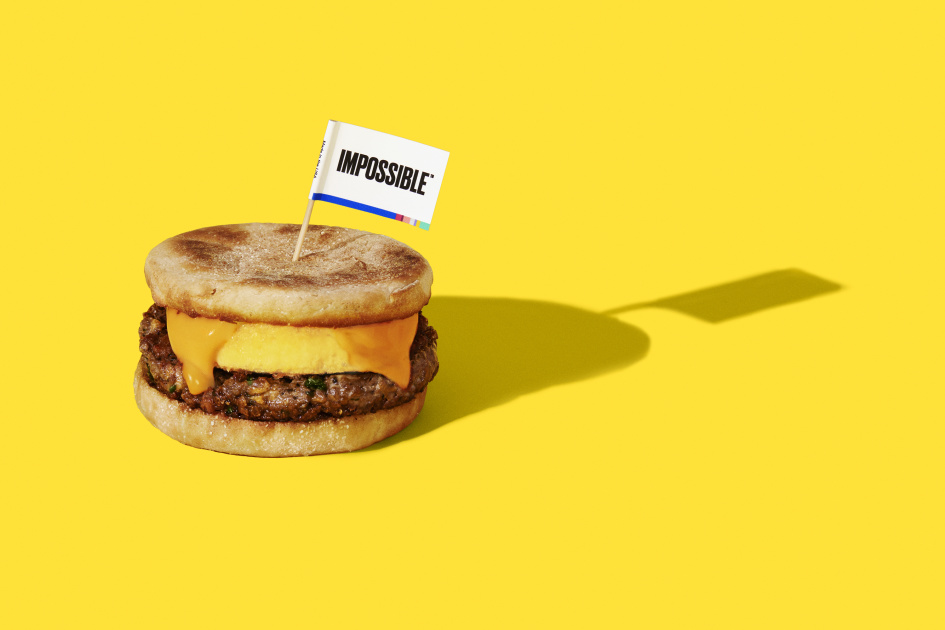 The diners were chosen based on the number of reviews they have, as well as their ratings. They include Champs Diner in Brooklyn, New York, Daily Eats in Tampa, Florida, and Beach Break Cafe in Oceanside, California (We’ll include the full list of 30 diners below). All diners have agreed to participate in the Impossible Sausage campaign and have listed their businesses as currently open, either for dine-in, delivery or takeout.

“Plant-based meat has experienced a significant rise in consumer interest on Yelp as we’ve seen a 140% increase in review mentions of ‘plant-based’ over the past two years,” said Yelp trend expert, Tara Lewis, in a press release. “In fact, Impossible Burger was one of Yelp’s biggest food trends in 2019, and we don’t see that slowing down anytime soon.”

Here is Yelp’s list of the 30 top diners in the country that will be serving Impossible Sausage: