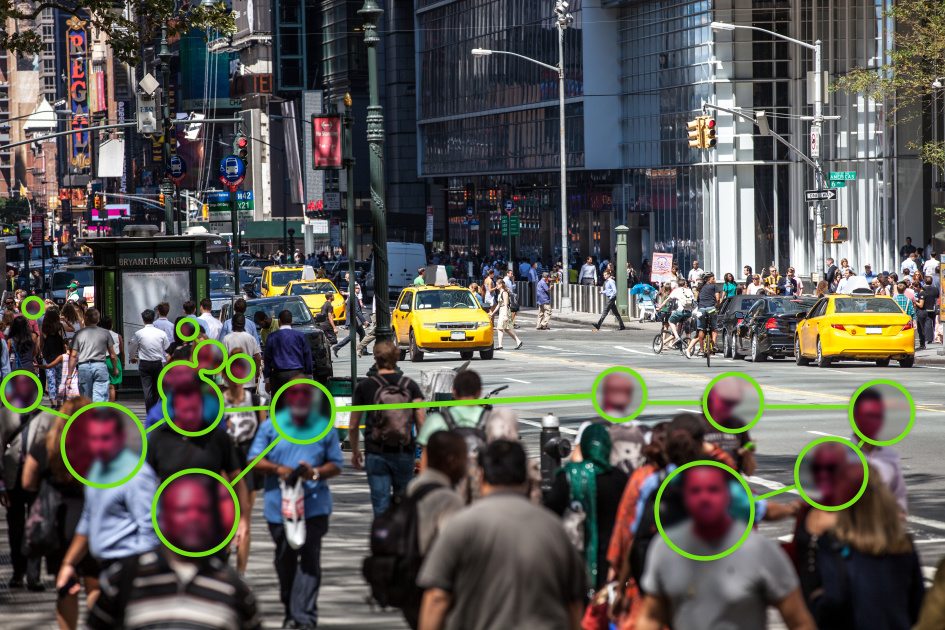 The approach is consistent with Microsoft’s stance from the past few years. It was asking Congress to regulate facial recognition back in 2018, and has turned down at least one US law enforcement contract that it felt would tread on people’s human rights. The company has already been scaling back its investments in facial recognition.

Microsoft might get its wish for a law, at least to a limited degree. Congressional Democrats have introduced a police accountability bill that would ban the use of real-time facial recognition without a judge’s approval. The bill if it became law wouldn’t address some of the lingering problems, such as racial and gender biases, but it might reduce the potential for racial profiling, intimidation, privacy intrusions and other violations that could come with indiscriminate use.

Microsoft president @BradSmi says the company does not sell facial recognition software to police depts. in the U.S. today and will not sell the tools to police until there is a national law in place “grounded in human rights.” #postlive pic.twitter.com/lwxBLjrtZL