The Morning After: The lightest black hole or the heaviest neutron star? 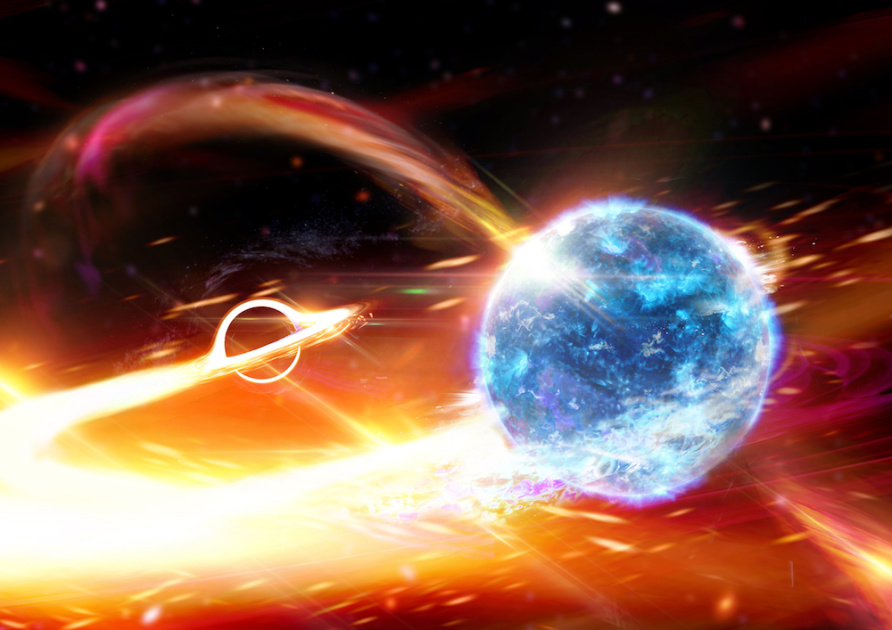 Ready for your daily reminder of how much things change? OnStar has been around since 1996, but now its safety features are available whether or not you’re in the car. You’ll still need an active plan, but the Guardian app for Android and iOS has everything from Mobile Crash Response to roadside assistance, built-in.

So much for the familiar blue button, right?
— Richard

Astronomers are puzzled by a mysterious dead star

It’s either the heaviest neutron star or the lightest black hole.

Last year, an array of antennas in the US and Italy detected some odd gravitational waves. The readings indicated that an object with a mass 2.6 times that of the sun was gobbled up by a black hole, 780 million years ago. That’s strange, because very few objects with that mass should be able to exist. According to a paper in The Astrophysical Journal Letters, scientists aren’t sure if the object was the heaviest neutron star ever detected or an extremely light black hole. Er, what?
Continue reading.

A lot of money gets you a lot of camera.

The X-T3 was already the best APS-C mirrorless camera available. But with the X-T4 and several key new features, most notably in-body stabilization and a fully articulating screen, Fujfilm has bested itself again.

Sure, it still has the same 26.1-megapixel sensor, image quality and video features as before, but those are still best in class. Now, feature for feature, it beats any other APS-C camera by miles. The X-T4’s only drawbacks are some extra bulk, good-but-not-great autofocus and, most importantly, the price tag: $1,700.
Continue reading.

It’s the latest company to announce its green intentions.

Ford has announced its plans to become carbon neutral by 2050, and to do so will focus on three main areas: vehicle use, its supply base and its company facilities — all of which account for around 95 percent of its CO2 emissions.

The pledge builds on the company’s existing aim of powering all of its manufacturing plants with 100 percent locally sourced energy by 2035. It’s also committed to investing more than $11.5 billion in electric vehicles through 2022. As the climate crisis intensifies, every major brand worth its salt has made similar declarations. Shell, BP, Delta and Formula 1 are just some of the companies that have committed to carbon neutrality in recent times. Microsoft, meanwhile, has plans to go one further and become carbon negative.
Continue reading.