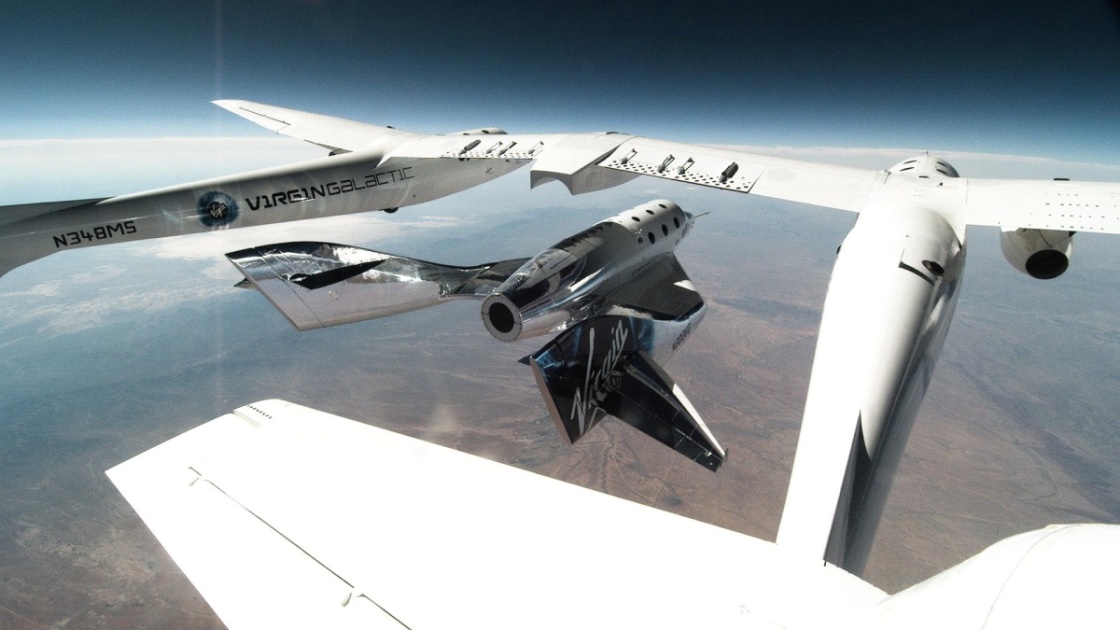 Virgin Galactic’s repeatedly-delayed plans for commercial spaceflight are drawing closer, after the company completed another glide test at its Spaceport America HQ in New Mexico. The VSS Unity once again released from its mothership at about 50,000 feet, but went a bit faster this time and reached speeds of Mach 0.85.

CEO George Whitesides said in a statement that “It was an important test that, pending data review, means we can now start preparing the vehicles for powered flight. Our focus for this year remains unchanged on ensuring the vehicles and our operations are prepared for long-term, regular commercial spaceflight service.”