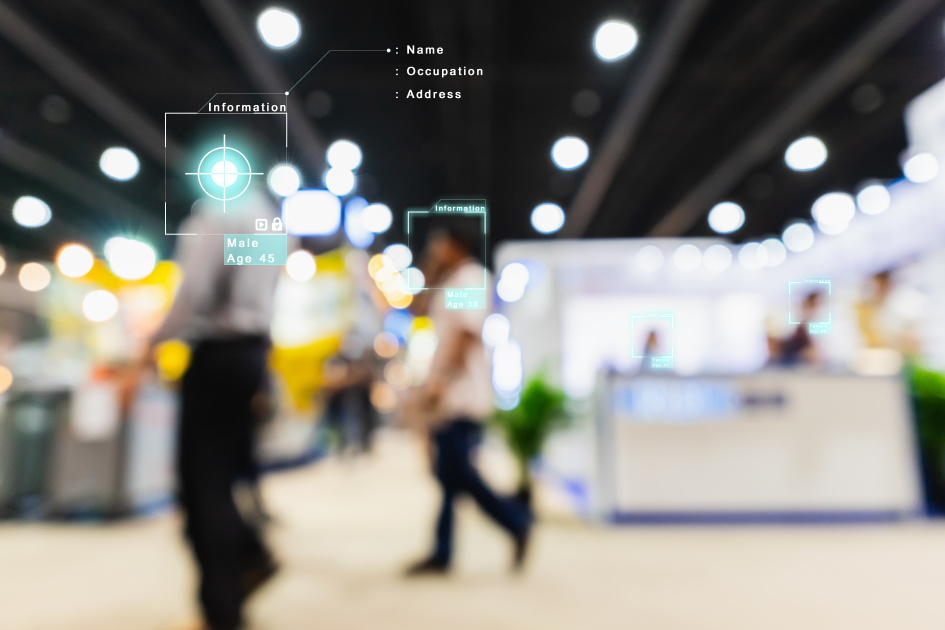 The perpetrator, who was recorded in footage captured on a phone, doesn’t look like Oliver. For one thing, he has tattoos on his arms, and there aren’t any visible on the person in the video. When Oliver’s attorney took photos of him to the victim and an assistant prosecutor, they agreed Oliver had been misidentified. A judge later dismissed the case.

Facial recognition tech was used in Oliver’s case before new rules came into force. Detroit police can now only use it to investigate violent felonies. Wayne County’s top persecutor will also review all facial recognition cases when an assistant prosecuting attorney and supervisor agree that charges should be laid.

This is not the only time officers in the city have wrongfully arrested someone following a false match. In a high-profile case earlier this year, they arrested and detained Robert Williams for almost 30 hours for a crime he didn’t commit. These are the first two known cases of wrongful arrests to stem from false facial recognition matches.

Late last month, Detroit Police Chief James Craig suggested the technology the department uses, which was created by DataWorks Plus, isn’t always reliable. “If we were just to use the technology by itself, to identify someone, I would say 96 percent of the time it would misidentify,” he said in a public meeting, according to Motherboard. From the start of the year through June 22nd, the force used the software 70 times per the department’s public data. In all but two of those cases, the person whose image the technology analyzed was Black.

Oliver and Williams are both Black men. Various studies have suggested there are elements of racial bias in facial recognition tech.

“Detroit police’s new policy is a fig leaf that provides little to no protection against a dangerous technology subjecting an untold number of people to the disasters that Robert Williams and Michael Oliver have already experienced,” American Civil Liberties Union of Michigan legal director Dan Korobkin told Engadget in a statement.

There have been calls at varying levels of government to ban police use of facial recognition tech, including from Black Democrats in the Michigan House of Representatives. Several cities, including Boston and San Francisco, have banned or limited the use of facial recognition. Members of Congress filed a bill last month that seeks to “prohibit biometric surveillance by the federal government without explicit statutory authorization.”