The Morning After: Herman Miller unveiled a $1,495 gaming chair 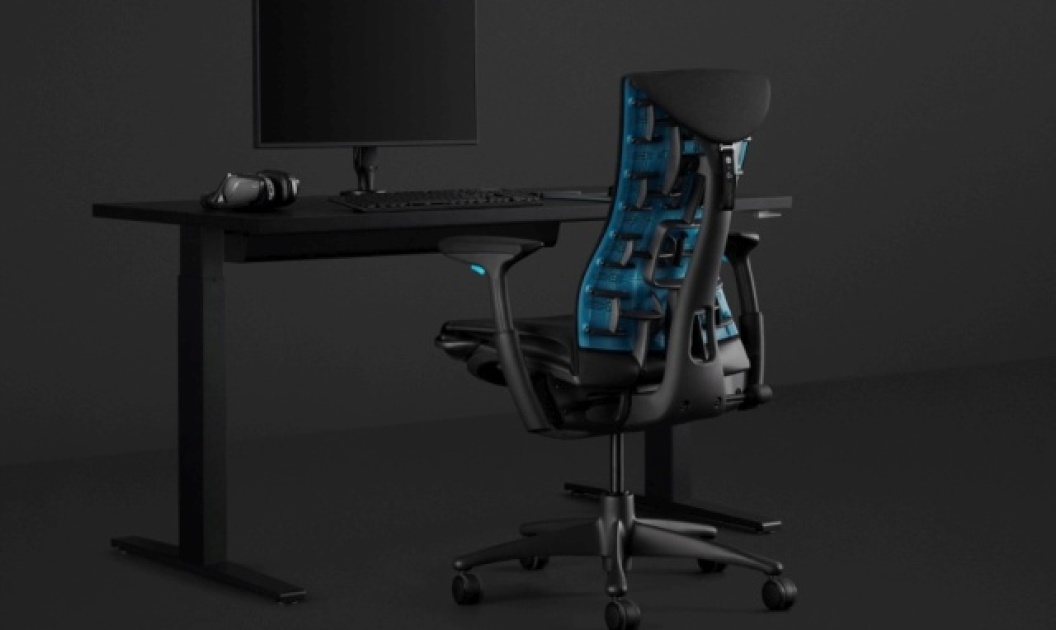 It gets a point for being unique.

We’ve seen phones with pop-up front-facing cameras before, but the Legion Phone Duel is a little different — this one’s mounted on the side. Gamers overseas can buy a Legion Phone Duel with either 12GB or 16GB of LPDDR5 RAM (both options being overkill) and either 256GB or 512GB of fast UFS 3.1 storage. Oh, and yes, it has two 2,500 mAh battery cells. Why? Maybe the real question is why not?
Continue reading.

Microsoft’s Xbox and Surface business keeps growing amid the pandemic

And its cloud business continues to boom.

Microsoft is weathering the coronavirus pandemic well. Amid strong revenues of $38 billion (up 13 percent from last year), the company’s Q4 earnings report revealed its Xbox business has increased by 65 percent from a year ago. Surface laptop sales, meanwhile, jumped up by 28 percent.

It makes sense, given the increasing demand for PCs to manage work and school at home, as well as games for us to play through when we’re not going anywhere else.
Continue reading.

This isn’t your ordinary iPhone.

Apple has claimed for years that its devices are more secure than the competition, but it was often through restricted software access. Now, the company will begin loaning out special “Security Research Device” (SRD) iPhones to security researchers so they can truly suss out the device’s security vulnerabilities.

The SRD phones are only for controlled settings and will feature unprecedented access that normal iPhones don’t typically have, such as root shell access and the ability to run custom commands. These are not researchers’ smartphone daily drivers and must stay at the research  premises at all times.
Continue reading.

The ZV-1 is Sony’s first RX100-series camera designed specifically for vlogging. According to Steve Dent, it does that job well thanks to a lightweight body, built-in high-quality microphone, flip-out display, best-in-class autofocus and excellent image quality.

The 24-70mm lens is sharp, but it needs to be wider because of the 25 percent crop when using electronic stabilization. It also lacks a true touch display and a headphone port. That nitpicking aside, if you’re looking to step up from a smartphone or just want something simple, it does the job nearly perfectly.
Continue reading.

Tesla will build Cybertrucks at a new Gigafactory in Austin, TX

The unlocked, 5G-capable Motorola Edge launches July 31st with a $200 discount for pre-orders

Microsoft shows off potential changes to the Office UI

Twitter confirms one elected official had DMs accessed in hack

On Mixer’s last day, all eyes were on Twitch