The Morning After: OnePlus gets back to sub-$500 phones with the Nord 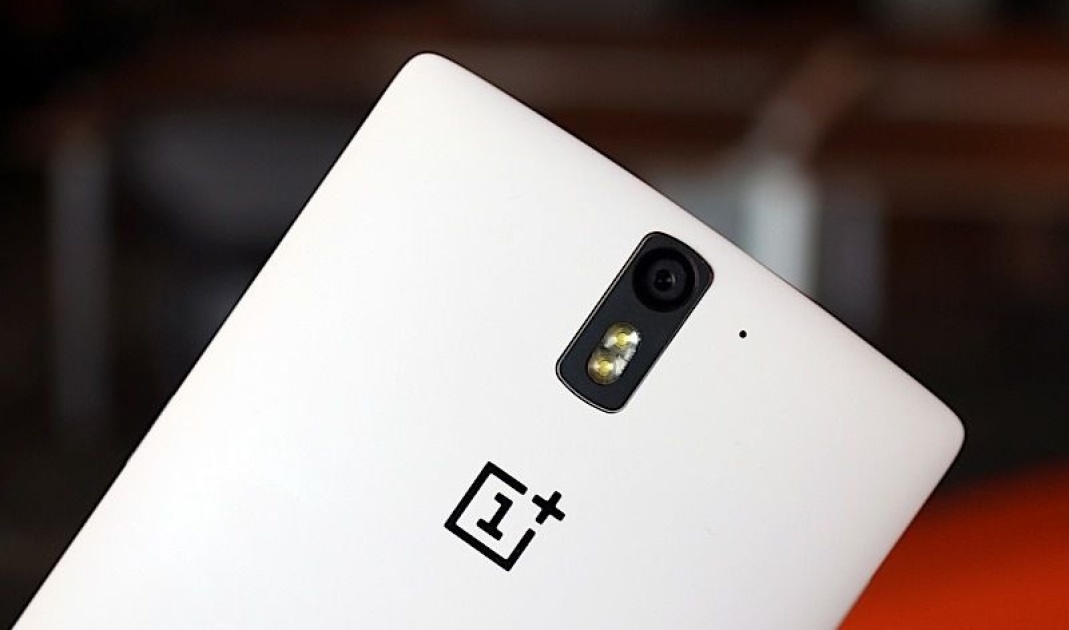 Welcome to the affordable smartphone boom. A combination of factors — whether it’s the slowing pace of innovation in phones and how we’re holding on to older models longer or the economic uncertainties of now and the near-future — has meant companies are chasing hypothetical new phone budgets with keenly priced devices.

That’s not an entirely new phenomenon, but since Google’s Pixel 3a (and the new iPhone SE), compromises are shrinking. This week alone, OnePlus announced its return to the sub-$500 smartphone world, with the Nord: A phone it still hasn’t officially shown off or detailed. Oppo, beating it to the punch a few hours earlier, revealed its A72 phone that offers a 48-megapixel camera and a substantial 5,000mAh battery for a sub-$300 price tag. Somehow.

The trickier decision (one we’ve tried to help with in the past) is figuring out when is the best time to downsize from your flagship phone to something that does the job at possibly half the price.

It’s blazing fast and the tilting screen is actually useful.

The ASUS ROG Zephyrus Duo 15 is the first laptop to really make good use of a second display. That gives it not only a strong wow factor but makes it easier to justify the extra expense. ASUS backs it up with top-flight components that help it fly for gaming and content-creation tasks. The downsides are mediocre battery life, a lack of key ports and a high price tag. If you can afford it, though, you’ll be the envy of all your friends, whether in a creative or gaming environment.
Continue reading.

NASA and United Launch Alliance have delayed blast-off for the Mars 2020 mission from July 22nd to “no earlier than” July 30th. Processing problems with the launch vehicle are to blame, NASA said.

NASA had originally given itself until August 5th, but analysts have extended the window until August 15th and will determine if another extension is possible. The Perseverance rover is expected to land in Mars’ Jezero crater on February 18th, 2021. It’s some appropriate rover naming, though, by the space agency.
Continue reading.

Discord is rebranding to shift away from gaming

The company says it wants to be more inclusive to all of its users.

It doesn’t have a new name (presumably saving itself thousands of dollars), but Discord is effectively rebranding itself. The aim is to shift from a chat platform dedicated to gamers towards a place with broader topics and appeal. Practically speaking, what the rebranding means for current and new Discord users is a more “streamlined” onboarding experience and updated templates that make it easier to set up a server and start new discussions. There will also be fewer jokes within the app referencing games “to make sure everyone can take part in the fun.”
Continue reading.