The Morning After: The first side-mounted selfie camera 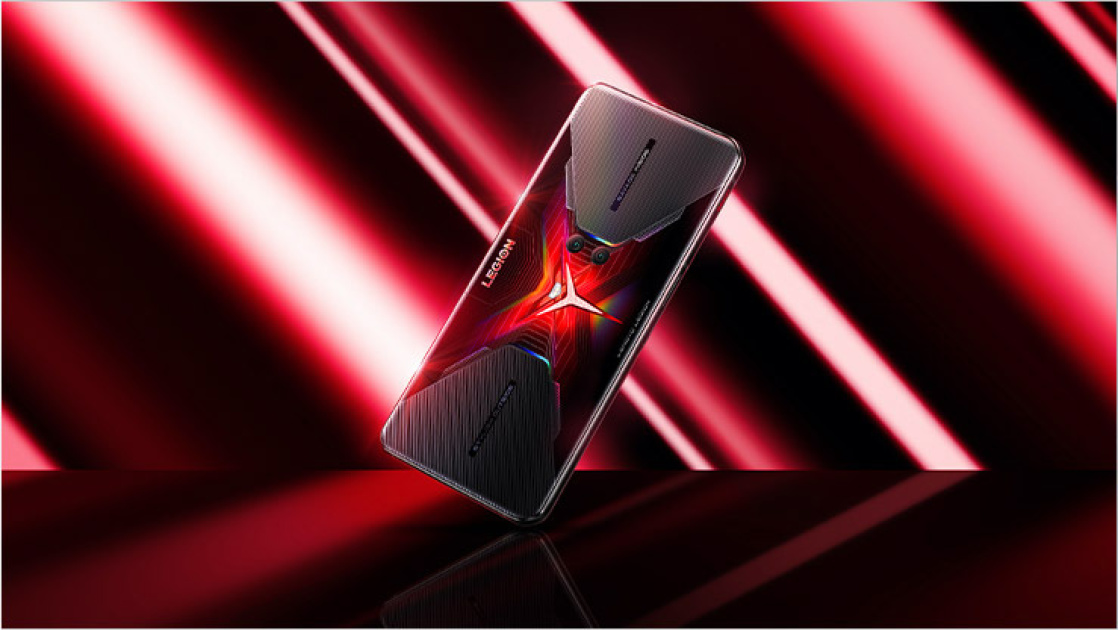 The story behind Twitter’s massive breach on Wednesday is taking more strange turns. On Friday the New York Times published a report based on interviews with people from the “OGUsers” forum where someone sold access to the internal tools that could take over anyone’s account.

No one identified “Kirk,” the person behind the scheme. Their story is that he claimed to be a Twitter employee but may be someone who got into its internal Slack channels and found login information for the admin tools there.

Of course, as Violet Blue explains, access to those tools could enable a crime far more interesting and profitable than simply selling accounts or scamming for Bitcoin. In its most recent update, Twitter confirmed that the attackers exported data from up to eight accounts using its built-in tools. But that tool may not have been used on accounts for former (or current) politicians, billionaires or entertainers — all eight accounts weren’t verified.

Devindra and Cherlynn look at Apple Silicon and the challenges that might be in the company’s way as it makes its two-year transition to ARM. Will an ARM-based Macbook be powerful enough for the most demanding users? Then, as usual, they share what they’ve been working on and relaxing with, and offer entertainment recommendations you should check out.

The Legion smartphone packs a 20-megapixel pop-up selfie camera located on the side, smack in the middle. That could make it easier to stream yourself while gaming in landscape mode or just be the first on the block with a weird new feature. We’ll have a better idea after it launches in China on July 22nd.
Continue reading.

This week, anyone looking for a deal on an Apple laptop or Amazon’s Echo devices should check this roundup out. Both the 16-inch MacBook Pro ($300 off at $2,099) and the MacBook Air ($50 off at $949) are on sale — not quite as cheap as they were earlier in the week, but still two good deals Also, DJI’s Osmo Action camera is a worthy rival to the devices that GoPro has been making for years, and right now it’s on sale for $250 at both Amazon and Best Buy.