Twitter contractors reportedly made a ‘game’ of accessing Beyoncé’s data 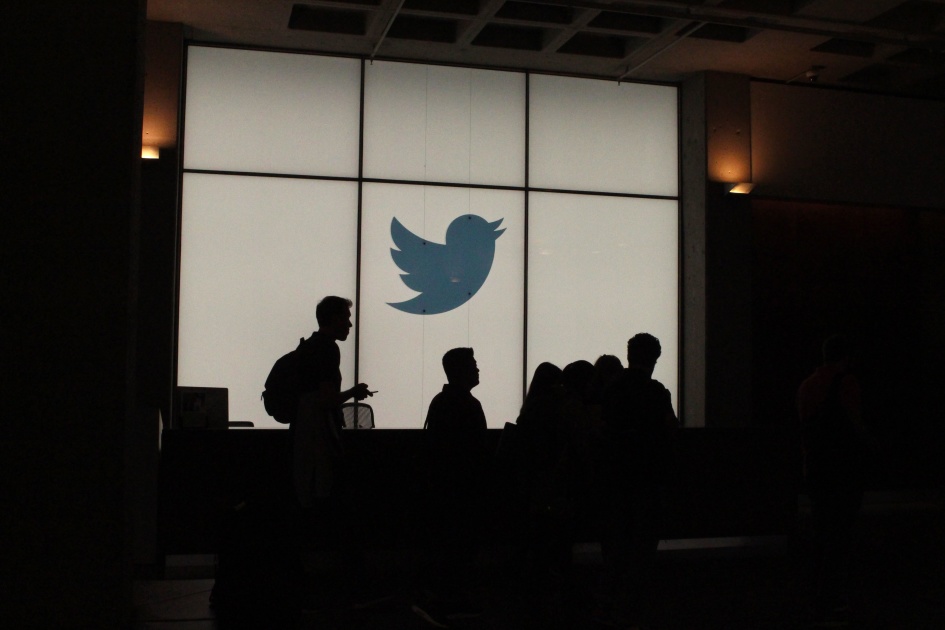 Former security employees told Bloomberg that these intrusions happened so often that the company struggled to keep track of them. It caught some contractors and fired them. Others, the former employees said, would create false support tickets and then handle those reports themselves in an attempt to evade detection.

The issue of so many people having access to user data (which is more limited than the personal info other services collect) has been of concern to some employees for some time. The matter has been raised with CEO Jack Dorsey and the board several times over the last five years, according to the report. Former security employees suggested the company has prioritized consumer features and products, and that “management has often dragged its heels on upgrades to information security controls.”

Twitter’s security issues were thrust firmly into the spotlight earlier this month when hackers compromised 130 accounts and obtained data from eight of them — including an elected official in the Netherlands. The perpetrators seemed mostly concerned with running a Bitcoin scam through some of the platform’s most prominent accounts.