UK may cut Huawei out of 5G networks this year 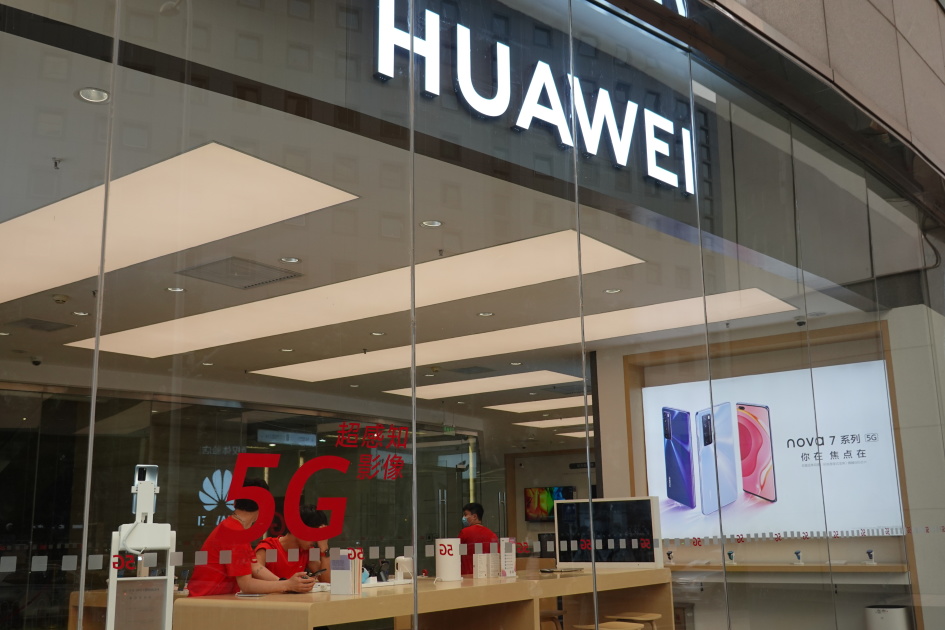 The UK had decided in January that it would allow equipment from Huawei and other “high risk” companies in non-core parts of the nation’s 5G networks, limiting their involvement to 35 percent in networks connecting devices and other hardware to mobile masts. Reports later emerged that the UK might phase out Huawei over the space of three years.

The US has maintained that Huawei, ZTE and other Chinese companies are dangerous as they could potentially help China spy on sensitive communications. Officials have been publicly reluctant to outline just what (if anything) Huawei is capable of, however, and unofficial reports of access to carrier backdoors suggested these may have been common networking tools. Huawei has maintained its innocence.

Whoever is telling the truth, this could be a further blow to Huawei’s international plans. While Huawei’s forced exit from the US wasn’t surprising, its foothold elsewhere has been relatively safe, if sometimes limited. A UK rethink would kick it out of another major market, and it wouldn’t be surprising if other US allies followed suit.