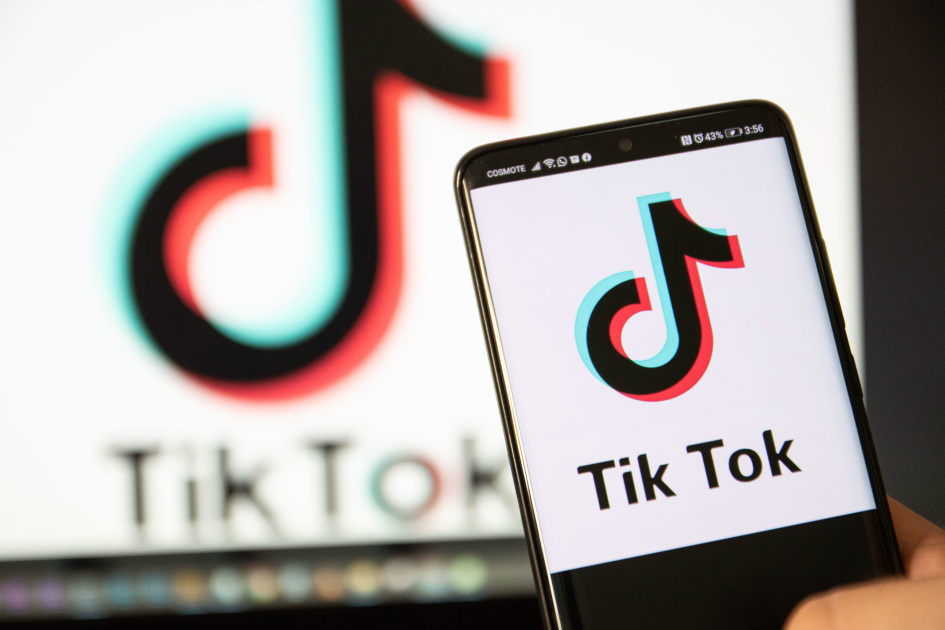 If Microsoft can successfully negotiate a deal with ByteDance, the company says it will add “world-class security, privacy, and digital safety protections” to the TikTok experience. And to be absolutely clear, there’s a chance these discussions may fall apart. That’s true for any high-profile acquisition, but this deal is particularly strange since it seems to be coming at the behest of a President who has talked of banning TikTok.

Still, Microsoft could add some stability to the mobile app in the US, where ByteDance has been criticized for having nebulous ties to the Chinese government. TikTok has vigorously pushed back against implications that it was under the thumb of China, and said that it would refuse any user data requests from the country. The acquisition could also be good news for Facebook, which is planning to release its own TikTok competitor soon.

Microsoft also says it’s aiming to “ensure transparency” with TikTok users while also maintaining “appropriate security oversight” by the governments where it’s operating the service. It’s unclear what the latter could amount to. Microsoft also claims it’ll keep private data from American TikTok users within the country, as well as make sure that their existing data outside of the US is deleted.

The company doesn’t plan to issue any additional updates until the TikTok deal is settled (or falls apart).