Motorola will show off its latest Razr successor on September 9th 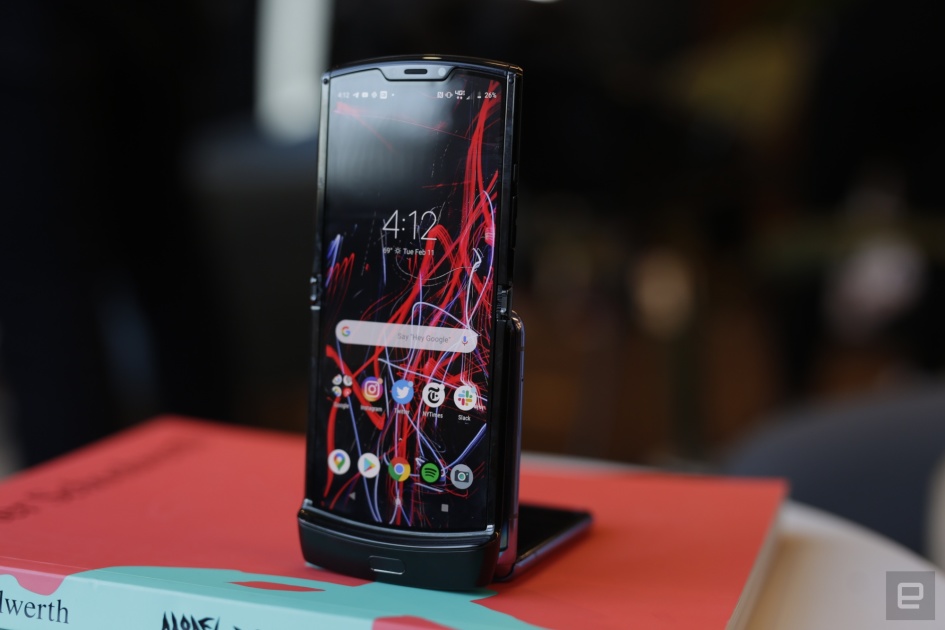 Thanks to XDA Developers, we’ve known since May that Motorola has been working on a new Razr. The website published a report that said the device would improve on the current Razr by adding more RAM, additional internal storage and a higher capacity battery. XDA also said the flip phone would include Qualcomm’s Snapdragon 765 processor, making it 5G-capable.

Improved specs could go a long way toward making Motorola’s latest foldable compelling where its predecessor was not. In his review of the Razr, Engadget’s Chris Velazco found the phone suffered from average battery life, a dim and low-resolution screen and lackluster cameras. A $1,500 price tag didn’t help things either. Whether Motorola is able to make a better device this time around is something we’ll have to wait until September 9th to see.