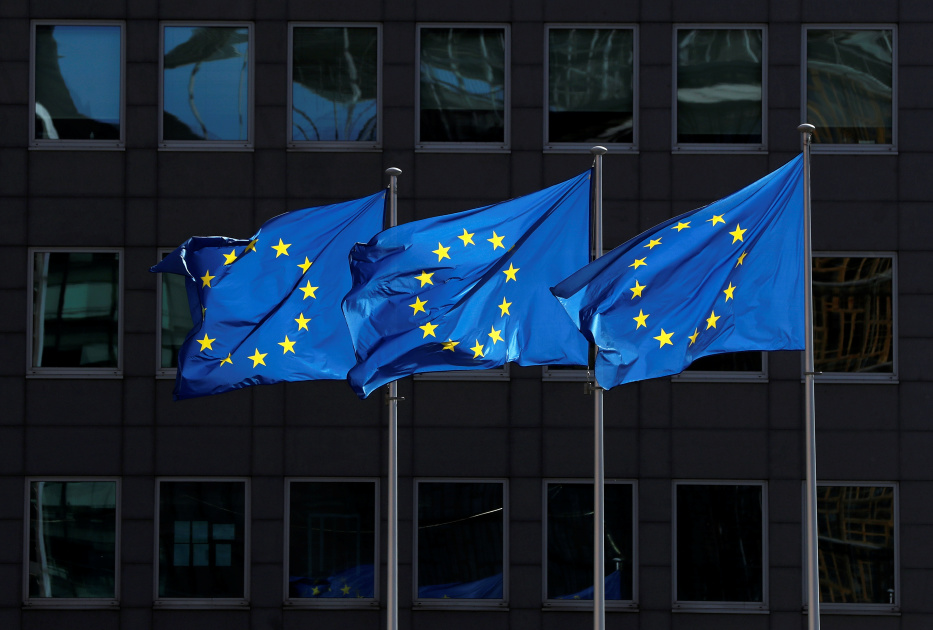 Unsurprisingly, Apple disagreed. The company’s appeals were initially unsuccessful, however. In 2016, it started transferring money into an escrow account that would only be emptied once a final decision was made. By September 2018, the company had all of its unpaid taxes, plus interest, in that holding account. Apple hasn’t given up on its legal defence, however, and won a remarkable decision this year. The General Court said the Commission couldn’t prove that Apple was given preferential treatment and, as a result, the deal can’t be declared as state aid. The Commission is desperate to win the case, however, to bring more taxes back into the EU market, which is currently grappling with a pandemic-fuelled downturn.

“If Member States give certain multinational companies tax advantages not available to their rivals, this harms fair competition in the European Union in breach of State aid rules,” Vestager said. “We have to continue to use all tools at our disposal to ensure companies pay their fair share of tax. Otherwise, the public purse and citizens are deprived of funds for much needed investments – the need for which is even more acute now to support Europe’s economic recovery.”

Apple thinks differently. “The General Court categorically annulled the Commission’s case in July and the facts have not changed since then,” a spokesperson for the company said. “This case has never been about how much tax we pay, rather where we are required to pay it. We will review the Commission’s appeal when we receive it, however it will not alter the factual conclusions of the General Court, which prove that we have always abided by the law in Ireland, as we do everywhere we operate.”