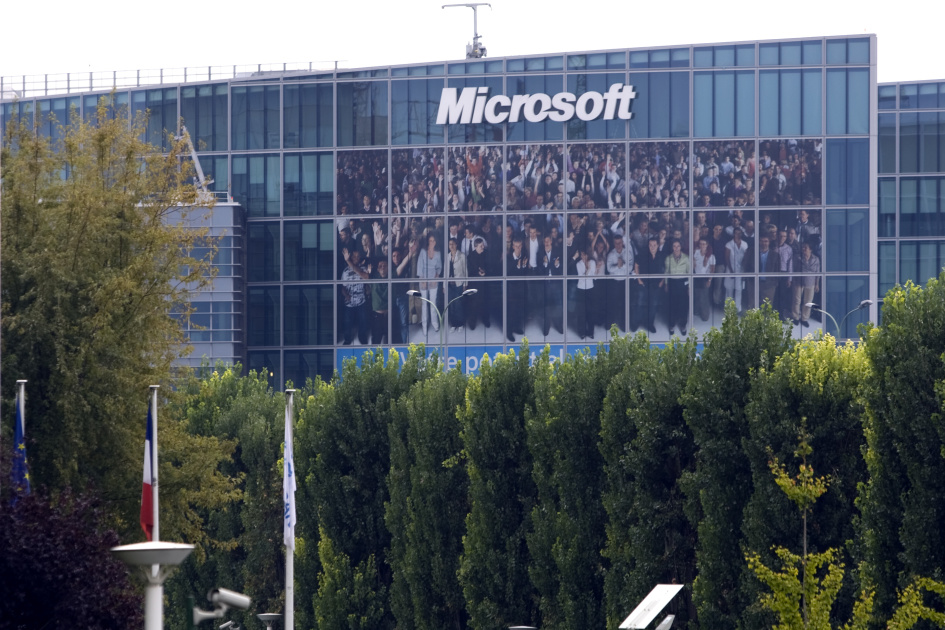 The DoD has said that the cloud contract, which will provide storage, AI processing, machine learning and more is essential to modernizing the US military. Oracle and IBM bid along with Microsoft and Amazon, but were eliminated in 2018. Oracle challenged the decision, but an appeal court recently denied its claim.

Microsoft said that the DoD probe validated its bid. “We appreciate that after careful review, the DoD confirmed that we offered the right technology and the best value,” the company told TechCrunch in a statement. “We’re ready to get to work and make sure that those who serve our country have access to this much needed technology.”

Amazon: “On JEDI, President Trump reportedly ordered former Secretary Mattis to ‘screw’ Amazon, blatantly interfered in an active procurement, directed his subordinate to conduct an unorthodox ‘review’ prior to a contract award announcement and then stonewalled an investigation into his own political interference.”

Amazon, meanwhile, railed against the decision. In its public sector blog, the company said it would continue to fight the contract award, calling it a “flawed, biased and politically corrupted decision.” It also referred to past statements made by President Trump against Amazon: “The question we continue to ask ourselves is whether the President of the United States should be allowed to use the budget of the Department of Defense to pursue his own personal and political ends?”