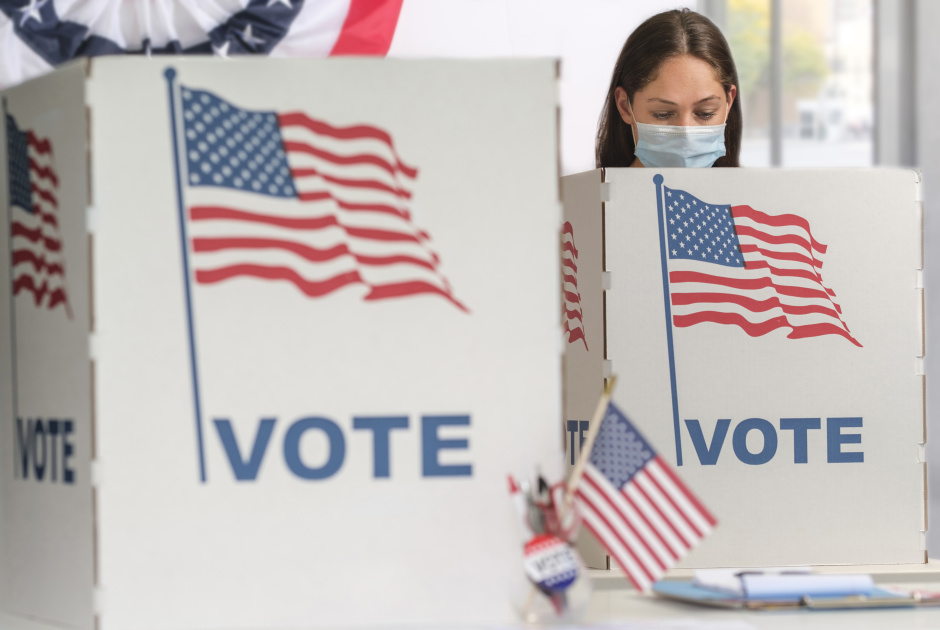 The report notes that Eric Covey, chief of staff for Vermont’s secretary of state, reached out to Facebook asking why CrowdTangle couldn’t monitor public posts from individual users, since they are the main source of voter misinformation. Khalid Pagan, a Facebook government and politics outreach manager, responded that such monitoring wasn’t possible because of “privacy concerns.”

In addition to individual user profiles, CrowdTangle’s other major blindspots include private Facebook groups and Instagram accounts with fewer than 75,000 followers, Bloomberg reports. Facebook itself has seemed to acknowledge that CrowdTangle falls short, as the company’s head of News Feed John Hegeman tweeted in July that the tool’s insights “don’t represent what most people see” on Facebook.

Facebook said in a statement that while the company enables state officials to flag content they consider voter interference, it doesn’t rely on them in its efforts against voter misinformation. CrowdTangle is meant to track “influential, public accounts and groups,” the statement said.

“There is no silver bullet to combating misinformation, which is why we’re taking a multi-pronged approach that includes a global fact-checking program and ongoing work with state election authorities to fight voter suppression,” Facebook spokeswoman Mari Melguizo said. “We’ve also set up a dedicated reporting channel for state election authorities to report suspicious claims about voting and polling conditions to us directly.”