Tell us what you think of your classic Nokia 3310 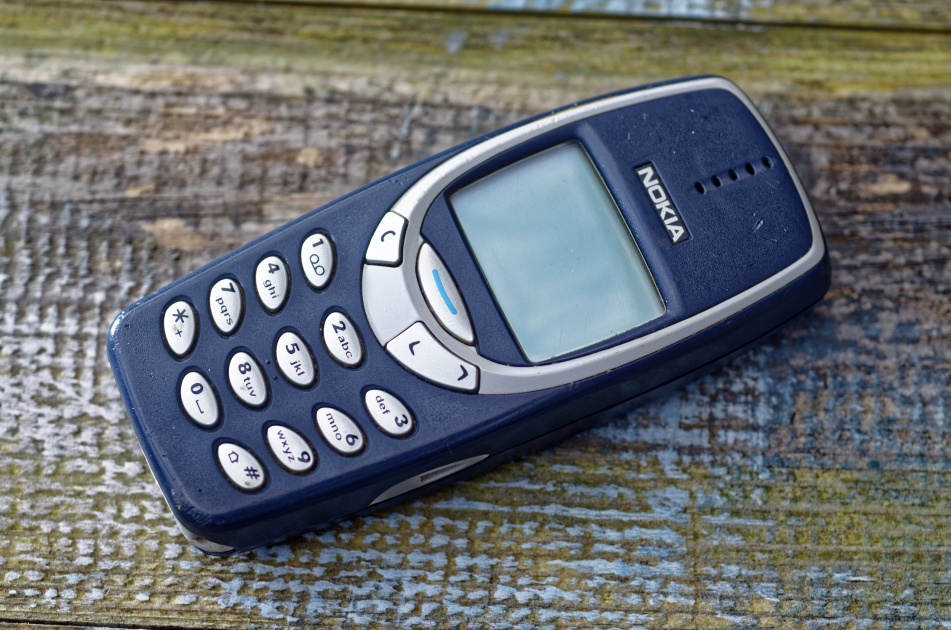 Before touchscreens, apps and built-in cameras were ubiquitous in phones, there was the Nokia 3310. A candy-bar slab of a handset, the 3310 was iconic in the early 2000s due to its chat and game features. It went on to sell 126 million units and spawn at least seven variations, making the 3310 the first cellphone for many at a time when only 28% of US households had a mobile device.

Tuesday marked the 20th anniversary of the 3310’s release. Currently, the 3310 has twelve user reviews on its product page — including one which touts the phone’s reputation for being durable: “First I threw it at the wall. Now there’s a hole in the wall. So then I put it on some train tracks and it derailed the train.” We want to hear what you remember best about this cherished brick of a cell phone. Tell us about how durable your 3310 was, what faceplates you had, how much time you spent deleting old chat logs, and everything and anything else you can think of. Don’t forget, the best user reviews will get included in an upcoming user review roundup article!