The Morning After: Apple’s big iPad and Apple Watch event 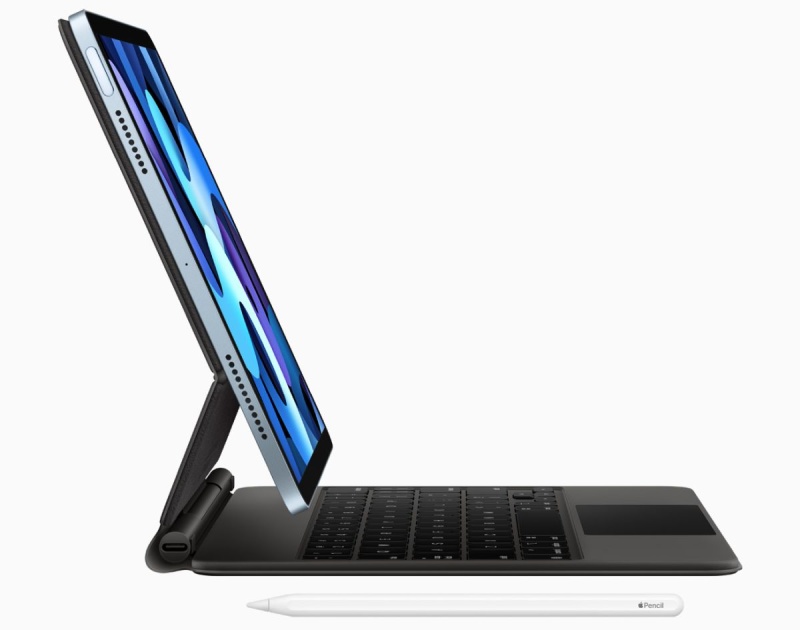 So, Apple’s first big fall event didn’t bring us any new iPhones (or much talk of augmented reality, which feels weird based on the invite), but it did show how much the company has changed. Welcome to the bundle life. Apple is kicking back discounts if you’ll just sign up for multiple plans that ask for recurring payments. 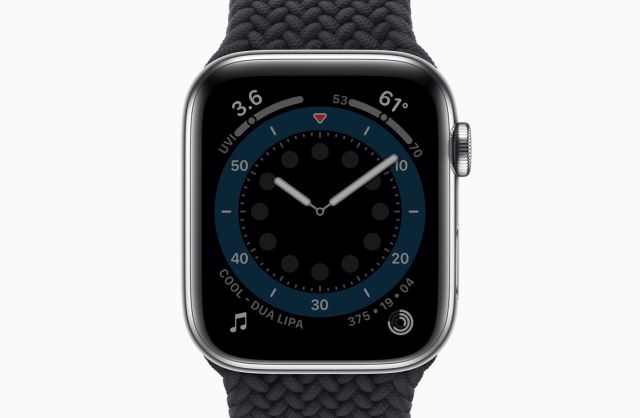 That includes options for its new Fitness+ package, which wants to take a bite out of Peloton, with workouts that tie together all of your Apple equipment. If you need a new wearable, there’s the Watch Series 6 or, for a cheaper option, the Watch SE, and even its iPad Air has been refreshed. The zero-cost option is to wait for iOS 14’s rollout later today, before Engadget starts our live coverage of Sony’s PS5 showcase at 4PM ET — they just have to reveal the price now, right?

P.S. If you missed Disney’s The Mandalorian season two trailer, then watch that right here.

Apple’s ‘One’ subscription bundle is here 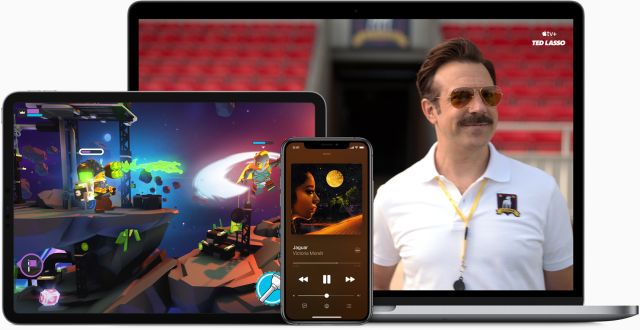 Confirming months of rumors, now Apple customers can subscribe to a One subscription bundle of its various services. Despite the name, there are actually three tiers: an Individual base package for $15 per month, a Family plan for $20 that covers six people and boosts iCloud storage from 50GB to 200GB and, last but not least, a Premier tier for $30 that has 2TB of cloud storage to go with Fitness+ and Apple News+ access.

Simple, right? Apple is bringing the Individual and Family plans to over 100 countries this fall, but the Premier plan is limited to countries where News+ is already available.
Continue reading.

And then there’s the Apple Watch SE.

As for other upgrades, Apple Watch Series 6 is powered by a new S6 chipset, which is faster and more energy efficient. The company says it will charge 20 percent faster and offer an always-on display that’s 2.5 times brighter than its predecessor.

It’ll cost $399 at launch, but if that sounds a bit too much, you might be interested in the Apple Watch SE, new for 2020. It’s a $279 smartwatch with the same altimeter, compass, accelerometer and gyroscope as the new Series 6, as well as fall detection and emergency SOS. It doesn’t have the new flagship’s faster S6 processor or blood oxygen sensor, however.

The Watch SE also has the same size screen as the Series 6, which is 30 percent larger than the Series 3 — Apple’s previous budget smartwatch. The Watch SE will be available from September 18th.
Continue reading. 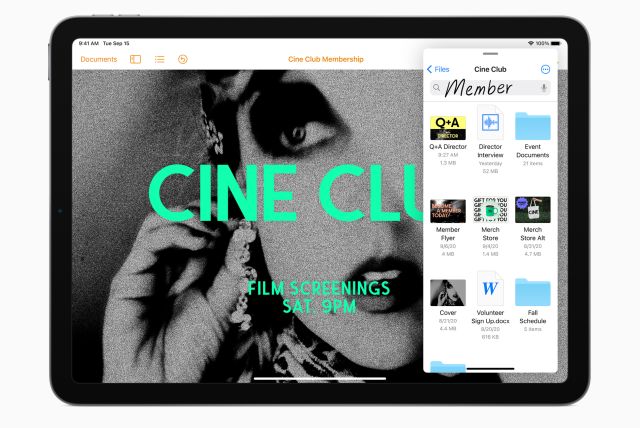 The company revealed the 2020 iPad Air at today’s Time Flies event, and as expected, it has a lot in common with the iPad Pro — at least at first glance.

The 2020 model uses a slightly larger 10.9-inch display, which stretches almost from edge to edge across the iPad’s face — that means only the basic iPad and iPad mini retain Apple’s classic tablet design. That screen is just a touch smaller than the screen on the 11-inch iPad Pro; we’re guessing Apple kept the same size enclosure with slightly bigger bezels on the new Air. The old-school Touch ID sensor has been excised, too, in favor of a new fingerprint sensor baked into the top button. For the first time, Apple is making the iPad Air in five colors, including rose gold, blue and green alongside the traditional black and silver enclosures. Oh, and it has USB-C! For nerds like me, it’s a good change.