COVID-19 and its effects aren’t going anywhere, and the world of work continues to change around them. If I asked you what you missed most about how you used to work, would the answer be your commute?

Microsoft is convinced there are benefits to the time spent on the office trip, and it wants to revive it through its work software, Teams, with morning and evening tasks. Next year, Microsoft Teams will let users schedule “virtual commutes”, blocks of time when users will set goals for the day and reflect on their work. Ugh. The feature is reportedly still in development, but Microsoft says it is an attempt to promote employee wellness. I say it sounds like an entirely new way to waste time on corporate platitudes and feedback.

I also don’t need more reasons to stay in front of my computer screen. Not when my PlayStation is just a few feet away.

That is, if you want to be. 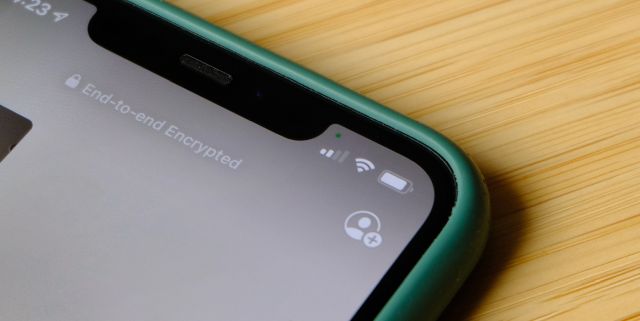 While there’s no new iPhone to test it out on (yet), an entirely new version of iPhone software is here, and it offers major changes to how you use it. If you want it to. iOS 14 brings great additions like a translation app, picture-in-picture video and the freedom to change default apps. And while you might not notice at first, iOS 14 features some of the biggest changes to iPhone’s software in a long time. Intelligent widgets and Siri Suggestions can intuit the apps and features you need before you unlock your phone. Together, they can make your iPhone look like it’s ready for this decade and not like it’s still 2007.
Continue reading. 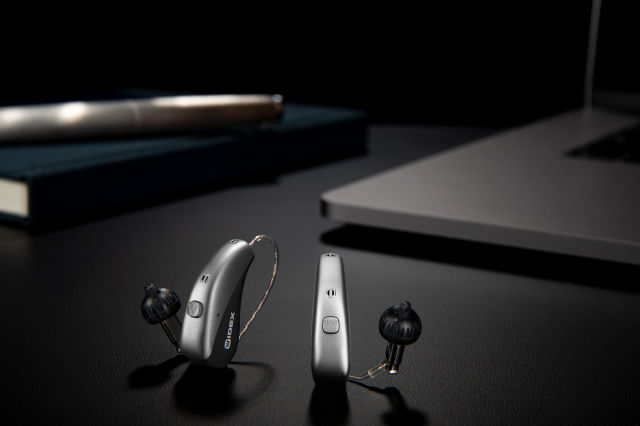 Two of the biggest brands in high-end hearing aids, Phonak and Widex, each have new flagship offerings this year. Both products come laden with tech, and if you need a hearing aid every day, your next device could integrate with your connected world like never before. James Trew lays out exactly what you’ll get from each one.
Continue reading.

Gravity Industries’ suit could quickly get a medic to a remote casualty site. 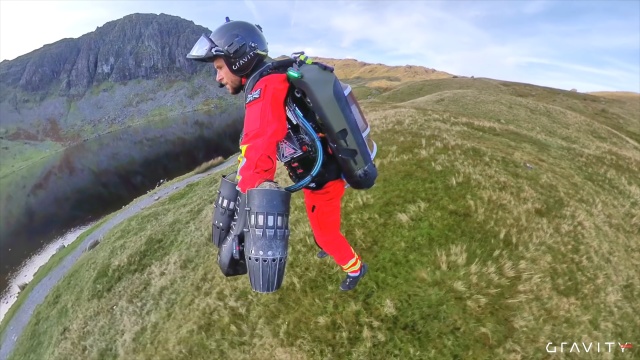 The “Iron Man” jet suit we first saw back in 2017 might be less crazy than we first thought. Inventor Richard Browning and his company Gravity Industries have demonstrated that it may be a viable option to quickly get medical help to victims in remote areas. Working with the UK’s Great North Air Ambulance Service (GNAAS), Browning flew to a simulated casualty on a remote mountainous site in just 90 seconds, a fraction of the time it would take to walk there.

The suit may have its own issues compared to helicopter airlifts, but speed seems to be the main benefit. Caveats abound, however. Gravity’s model has a flight time of just five to 10 minutes, requires highly specialized training and demands enough fitness to support your own weight with your arms. It would also be limited to terrain that’s not too steep because the pilot needs to hug the ground to survive a fall. The suits aren’t cheap either — Browning sold one recently for £340,000 ($438,000). That, however, is still less than a helicopter.
Continue reading.

The third-generation sock has better WiFi, but design changes make the fit iffy. 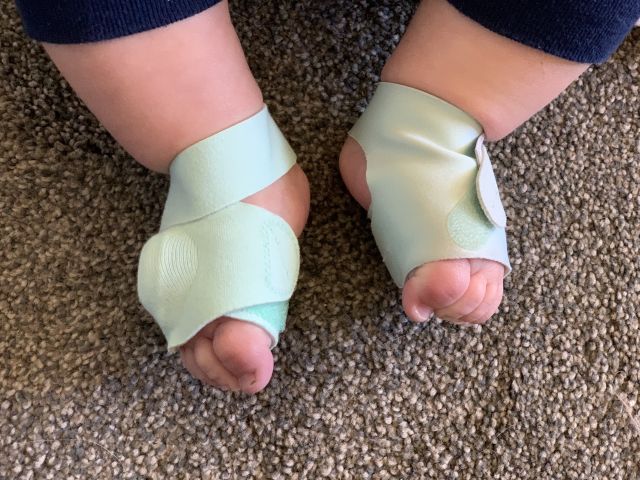 Amber Bouman leaned on Owlet’s smart socks to help monitor her twins once they came home after over 100 days in the NICU (newborn intensive care unit). They have a sensor that estimates the baby’s blood flow and oxygen level, then pops the data back to your phone via WiFi. She’s used the second and third generation versions of the product and came away with some relevant insights that new parents will want to consider.
Continue reading.