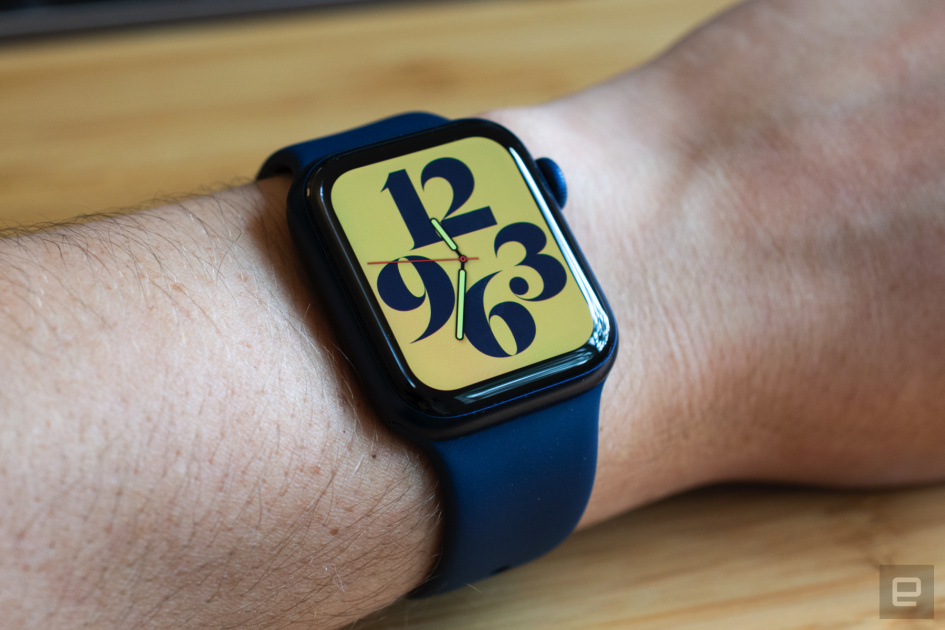 Amazon still has the 13-inch MacBook Pro with a 512GB SSD for $200 off right now. The sale comes from a combination of a discounted starting price and a $50 coupon that will be applied automatically at checkout. That brings the price down to $1,599, which is an all-time-low for the laptop that just came out in May. We gave the new 13-inch MacBook Pro a score of 87 for its colorful Retina display, much-improved Magic Keyboard and solid battery life.

Amazon’s latest Fire tablets are on sale right now — the Fire HD 8 is $70, the HD 8 Plus is $90 and the HD 10 is $110. These prices are only $10 more than the tablets’ all-time-lows, making it a decent opportunity to grab one if you can’t wait for when we think Amazon Prime Day will be in the future. We gave the Fire HD 8 a score of 81 thanks to its decent performance, strong battery life and new USB-C charging port (all of the new Fire tablets have this, finally). Fire tablets are not your typical Android tablets, but they are decent devices for media consumption, video-watching and book-reading in particular.

The updated base iPad that was announced only last week is $30 off at Amazon and Walmart. We’ll be giving it the full review treatment soon, but we did notice big improvements in just the first day of use. Thanks to the new A12 Bionic chipset inside, the base iPad is much faster and smoother than the previous generation and it handles multitasking more efficiently. The design may be outdated, but there will undoubtably be sacrifices when you opt for the most affordable iPad you can get.

The latest MacBook Air remains $100 cheaper at Amazon, bringing the starting price down to $899. We gave the MacBook Air a score of 87 for its sharp Retina display, excellent trackpad and improved Magic Keyboard. The latter is one of the biggest things that sets this Air apart from previous models, mostly because typing on the Magic Keyboard is more comfortable (and much less frustrating) than doing so on old butterfly keys.

Samsung may have just announced the Galaxy S20 Fan Edition this week, but it’s already available for for pre-order for $100 less at some retailers. The S20 FE was already a good buy at its normal price tag, but it’s even better at this discount. It has most of the guts found in the standard S20, including a Snapdragon 865 processor, 128GB of storage, a 4,500mAh battery and an AMOLED display with a 120Hz refresh rate. Samsung cut back by reducing the RAM to 6GB, using an FHD display panel and using polycarbonate instead of metal for the FE’s body.

Motorola dropped the price of its 5G-capable Edge handset to $500, which is a more appropriate price tag than the original $700. This one runs on a Snapdragon 765G chipset, 6GB of RAM and 256GB of storage, and it also has a 4,500 mAh battery. It also has the same display panel found on the Edge Plus, which is a lovely OLED 2,340 x 1,080 screen. It was a bit too expensive originally to properly compete with the other stellar midrange options from LG, Samsung and others available now, but at $500, it’s a much better buy.

Aukey makes a number of portable battery packs, but this one that’s on sale for $30 is particularly useful because it has a kickstand that flips out and a support for your smartphone. That means you can wireless charge your handset while using it to watch a video, browse the web and more. You can get the sale price by clipping the 10-percent coupon on the product page and using code TRNKXNED at checkout.